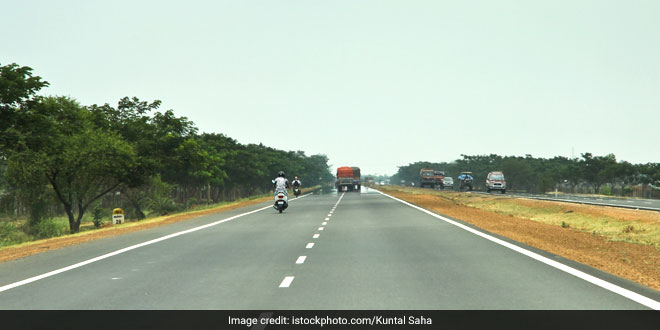 New Delhi: The government has spent only Rs 62.99 crore since 2012 out of the allocated Rs 159.6 crore on research, development, training and quality assurance through use of waste plastics and jute in the construction of highways, Parliament was told on Monday.

In a written reply to a question in the Rajya Sabha, he said that in the financial year 2014-15, the ministry spent only Rs 4.65 crore against allocation of Rs 7 crore while only Rs 47 lakh was spent in 2012-13 against the allocation of Rs 1 crore.

Only the 2013-14 financial year saw an expenditure of Rs 14 lakh more than the allocated amount of Rs 4 lakh.

According to the government’s plan, use of waste plastic and jute in the construction of highways, especially in National Highways within 50 km periphery of urban areas with population of five lakh or more will be beneficial.

Guidelines for use of waste plastic have been issued to select a stretch of at least 10 km as pilot project for assessment so as to make it compulsory in the contracts. At present, no National Highways have been constructed with waste plastic, said a statement issued by the government.

Sewage Water Flowing Into Kali Bein Rivulet In Punjab For Years Has Left It In A Pitiable Condition: Minister Rana Gurjit Singh

Is Arunachal Pradesh Going To Be The Next Open Defecation Free State?