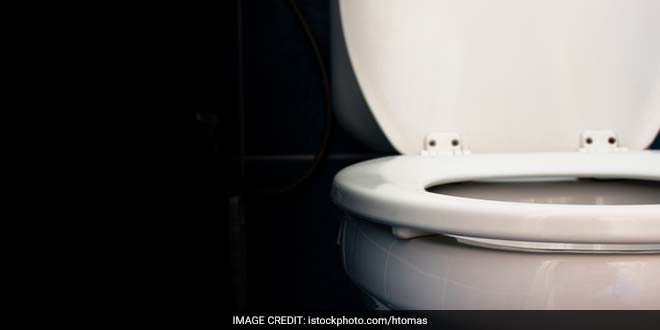 Agra: On the occasion of World Toilet Day, the residents of Agra demanded free, safe and clean toilet facilities at a meeting Organised by the Braj Mandal Heritage Conservation Society on Saturday.

“When we pay all kinds of taxes, buy bus and rail tickets, why should we pay extra for a service which was so natural and unpredictable?” asked a speaker at the seminar held at the Central Hindi Institute here.

Vikas Sharma, another activist, said that people were “addicted to doing it in the open”.

“You may build any number of toilets but they will not use them but look for open spaces. Perhaps this is due to our rural orientation,” he added.

Social activists, health workers and media persons deliberated on various aspects to tackle the situation. Speakers urged government agencies to address “the problem of ill-equipped, dirty and choked public toilets” in the city and demanded a sustained campaign to dissuade people from defecating on the roadside. The speakers also wanted people violating hygiene norms to be punished.

In a resolution, the participants demanded properly maintained public toilets in all the commercial complexes and bazars. “Women particularly are put to lot of inconvenience,” they pointed out.

November 19 was declared ‘World Toilet Day’ in 2001 by 17 toilet associations around the world.

In its memorandum to the Agra Municipal Corporation, the River Connect Campaign members drew attention to the poor state of public toilets which are neither cleaned nor maintained on a regular basis. “Half a dozen fancy toilets on MG Road remain locked. Their value is only for advertisement hoardings,” said Rajnish Verma and Devesh Bhardwaj, two participants at the meet.

Local residents remain concerned about open defecating along the roads in most parts of Agra as well as around the historical monuments, railway tracks and public parks.

Environmentalist Shravan Kumar Singh said, “Toilet facilities are virtually non-existent outside monuments where people have to wait for long hours to get entrance tickets. So people relieve themselves in bushes or on heaps of garbage.”

With so many historical monuments in the city, [highlight] Agra needs at least one public toilet for every kilometre. [/highlight] “Even those maintained by the Archaeological Survey of India (ASI) at the monuments stink and remain dirty,” complained Ved Gautam, a tourist guide.

Kuldeep Sharma, an activist, informed that one of the prime causes of river pollution in Agra is open defecation on the river beds or along drains that flow into the Yamuna. Members of the River Connect Campaign also appealed to the state government to punish those polluting the river.

Shortage of water to flush the toilets was another issue raised by residents here.

Representatives from tourism industry said that civic bodies should build public toilets of international level at all the historical monuments. “Right now some of the monuments do have toilets but they are inside the complexes. The people who wait endlessly for the entrance tickets at the Taj Mahal or the Fort, and the bus drivers, transporters have no toilets, so they defecate by the roadside and urinate around walls,” said another participant.

We Will Build A Swachh Bharat Within One Generation: PM Modi