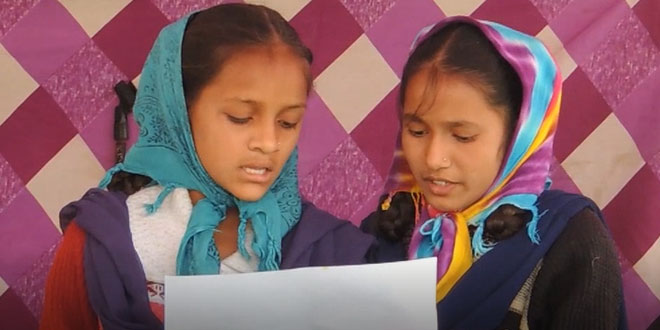 New Delhi: “Don’t litter and defecate in open as cleanliness is next to godliness and godliness is next to cleanliness,” a 11-year-old girl recites a poem reinstating Mahatma Gandhi’s philosophy during a cleanliness campaign launched in the Navanagar village of Ahmedabad district. As part of Swachh Bharat Pakhwada, a fortnight long cleanliness drive, the Junagadh unit of Directorate of Field Publicity (DFP), Gujarat, is organising various Special Outreach Programmes to educate and make people aware about cleanliness and why it is important to fulfill the dream of Swachh Bharat Abhiyan.

Let’s make India a heaven where even goddess Lakshmi cannot resist a visit. Let’s all come together and realise Gandhiji’s dream of clean India by picking up brooms and making India shine like a diamond. Just like Sachin Tendulkar has come forward and promoted cleanliness by washing hands and Vidya Balan has motivated toilet construction, we should also walk on the same path, said a song composed and presented by two 11-year-old girls. 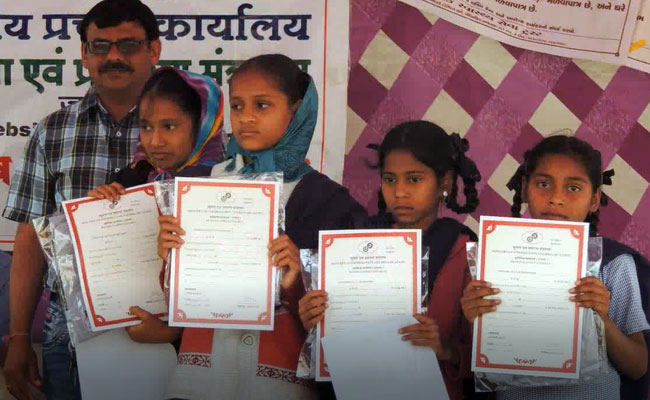 For the competition, students composed swachhta related songs and presented it at the event. The students covered various aspects of Swachh Bharat Abhiyan and the theme of the competition. The reason we organised this competition in primary school is to make children a part of it. If they will do something then their parents will also think about it. 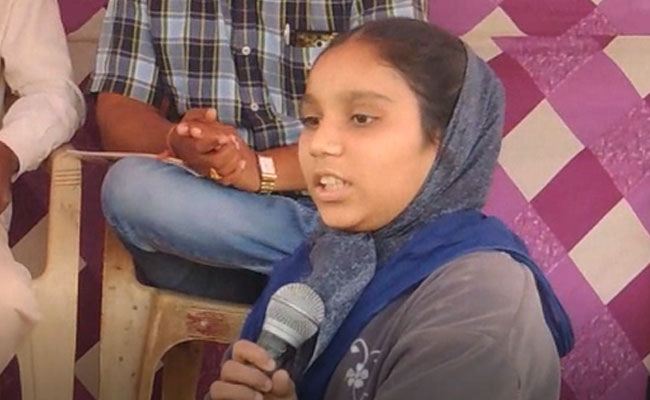 Along with roping in students, the administration also thought of making influential people a part of the Swachh Song Competition to raise the level of awareness among villagers. For this, DFP invited Ms Varsha Thakor Ben, who has been associated with SEWA (Self Employed Women’s Association) organisation and has contributed a lot to social work.

Ms Varsha discussed with the villagers about the Swachh Bharat Abhiyan and why one should contribute towards the dream of Swachh India. She spoke about the importance of toilets, sanitation and hygiene and why government is putting so much pressure on toilet construction.

Navanagar village which currently has 400 toilets needs 100 more toilets to declare itself free from the practice of open defecation and for that the village is leaving no stone unturned.