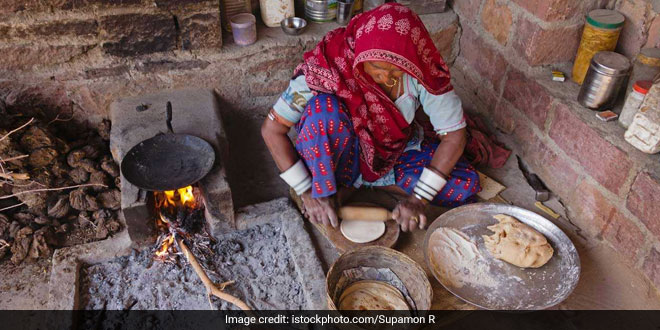 There is a need to create awareness and find solutions to ensure air quality, especially indoors, is free from toxic elements for a healthy life for all, said Indian Pollution Control Association Deputy Director Radha Goyal in a statement.

Experts from diverse fields who discussed Bengaluru’s toxic air at a conference on “Air Quality – Air-O-Thon, said clean and healthy air was critical to reduce the hazardous impact of polluted air.

It is not only outdoors, but also indoors where the quality of air has to be pure and fresh to prevent ill-effects of pollutants, they said.

Besides metros, even cities and towns across the country are getting choked with high levels of air pollutants outdoors and indoors, especially with the particulate matter. All stakeholders have to be involved in tackling the menace on a war-footing, said Ms Goyal on the occasion.

Organsied by Prospur Events & Promotions Ltd and the Indian Pollution Control Association, the conference called for polices with regulations and measures for greater compliance by the stakeholders.

Indoor air quality has to be monitored and regulated to make the air breathable, we need a stakeholder-driven policy with the industry participation for fresh air, said another expert.

Asian Paints Vice-President for Research and Technology Raja Krishnamurthy said better living environment with innovation was at the heart of the company’s offerings.

“Indoor air pollution is a health hazard few people talk about, believing that pollution is restricted to the outdoors. We intend to build awareness about the paint as a solution to combat a key indoor air pollutant – formaldehyde and its unsafe effects on our health,” said Mr Krishnamurthy.

Vprospurs Chairman Pradeep Maithani said poor air quality in the cities is a major challenge for the country.

Supreme Court Stays Construction In Some States, Union Territories Till They Frame Policy On Waste Management