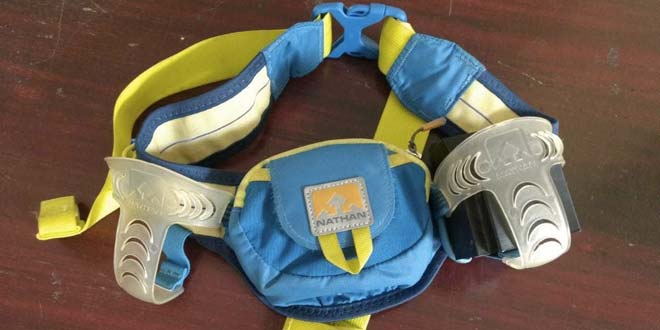 New Delhi: As part of a research project titled “DAPHNE” (Delhi Air Pollution Health And Effects), the All India Institutes of Medical Sciences (AIIMS) and Guru Teg Bahadur (GTB) Hospital will provide wearable pollution-monitoring sensors to about 150 school-going asthmatic children and pregnant women respectively in Delhi. The aim of the study is to find the impact of the change in pollution levels on symptoms of asthmatic children and to find whether the air pollution exposure of pregnant women is associated in any way with the health of the yet-to-be-born children.

These pollution sensors are lightweight, easy to strap around the waist, have inbuilt GPS (Global Positioning System) and will generate a comprehensive real-time data on air pollution exposure of the asthmatic school children and pregnant women throughout the day while they are in school, travelling, or are at home. These wearable pollution sensors will be given to the children for seven days at least three times a year to know the impact of air pollution across seasons. The pregnant women will be given the same wearable sensors to be worn for 48 hours during each trimester of pregnancy. Dr. Karan Madan, Assistant Professor in the pulmonology department, AIIMS,

These sensors will consistently monitor in real time the exposure of children and pregnant women to air pollution, both indoor and outdoor, to facilitate a study in the matter.

While AIIMS will monitor the health of children, GTB hospital will study the health of pregnant women using the same sensors, the same technology and same research design.

“It has been seen that exposure of pregnant women to a high level of air pollution sometimes leads to premature delivery or affects the birth rate as well. It is not yet substantiated, however, that pollution will cause any type of congenital malformation. The result of the study will help us get a clearer picture,” Kiran Guleria, a gynaecologist at the GTB Hospital, told IANS.

In order to have an additional pollution exposure monitoring, apart from the wearable sensors, a stationary pollution sensor will also be placed at the homes and a sensor will be fixed at one place outside the schools of children enrolled for the study. The research team will meet with the school authorities of the identified children for permissions on letting the child wear the sensor and putting a stationary sensor at the schools. 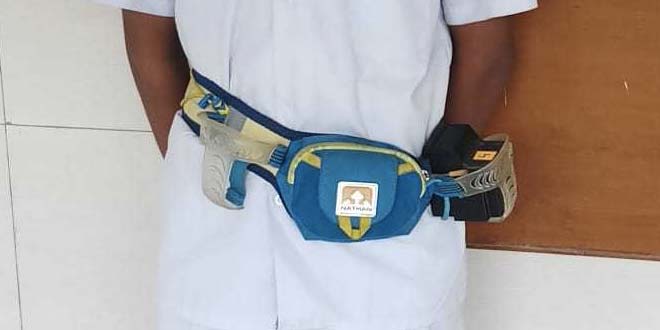 Children will be asked to keep an ‘Asthma Dairy’ for the whole year in which they will record the symptoms data each day which will include information on the days when their symptoms got worse, days when they coughed more than usual, the number of times they used inhalers and other such information that will be useful to track their personal experiences of the impact of pollution across seasons throughout the year.

The pilot study was done two months back with 10 children and it was found that these belt sensors are easy to wear and can provide information on air pollution exposure in a comprehensive way which will help to study how the changing levels of pollution impact and affect the health of a child and also establish a connection between the indoor and outdoor pollution. Dr. Madan said,

The advantage of this study design is that it will give us the continuous, accurate, and real-time pollution exposure measurement which will get uploaded on the central information server which is recording the pollution levels.

The study is funded by the Department of Biotechnology (DBT), Ministry of Science and Technology, and the Medical Research Centre, the United Kingdom. Dr Madan said screening and enrolment of children for the study has begun. He said, “It will be a two-way process, we are identifying the children from among those who come to our clinic seeking treatment for asthma, and also are identifying schools where we can go and conduct the study, which is likely to be completed within two years.”