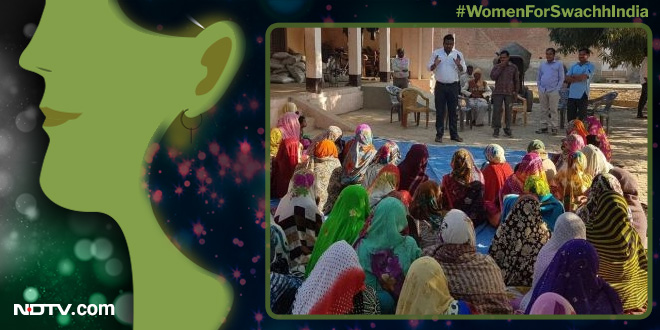 New Delhi: On this International Women’s Day, Farrukhabad district of Uttar Pradesh will witness a scene that no one has seen before. For the first time in the history of Farrukhabad, 7,000 women will march out of their homes to construct toilets in their villages in a bid to make their areas open defecation free. This unique initiative is being run in the district under the campaign named ‘Halla Bol, Chuppi Tod, Apni Kismat Khud Hi Khol’ (come forward, break silence and make your own destiny) and is being led by two women officers of the district – District Magistrate Monika Rani and Chief Development Officer Apurva Dubey.

We are starting the campaign on the occasion of International Women’s Day. 7,000 women from some 35 villages will come forward and dig pits for constructing toilets in their respective areas. The motto is simple, to make women understand why a toilet at home is so important for their own dignity. 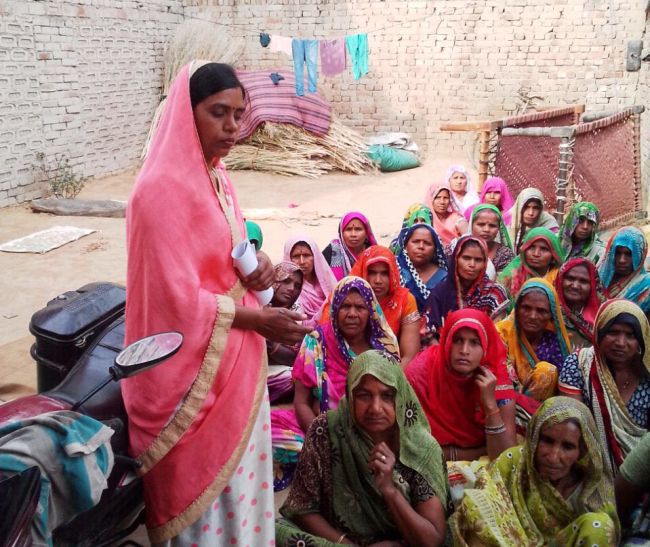 By March 12, Farrukhabad district will be able to make its 35 villages open defecation free

The district is celebrating Women’s Day not just for a day but for throughout the week and is carrying these unique activities. Several local administrative department, block and village-level officials have been pressed into action.

On March 12, 7,000 toilets will be constructed in these 35 villages and they will be declared open defecation free. The aim of the campaign is to give women a sense of ownership, a toilet is their basic right and it is high time they should realise this fact. If we get a house build on our own, there is always a sense of attachment to it. Through this campaign, we want to create the same sense of attachment in the mind of women for the toilets, said Chief Development Officer Apurva Dubey.

Construction has always been a male-dominated area. But, we wanted to change this scenario and instead put women of the district at forefront. On March 12, after the construction of toilets will be over, we will give an award to one of these women who will decorate/construct the best toilet in the Farrukhabad.

Also Read: Women’s Day 2018: Meet The Award Winning 27-Year-Old, Who Has Come Up With 100 Per Cent Biodegradable Sanitary Napkins