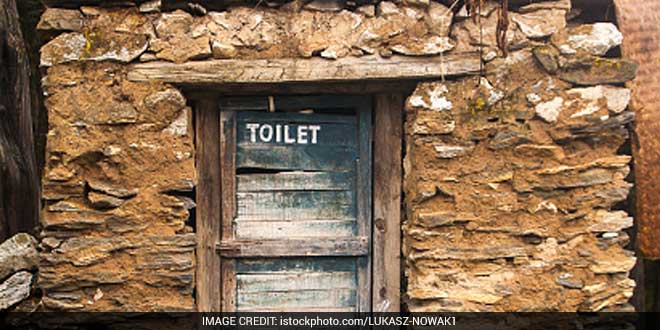 The minister said this while attending a departmental review meeting on Swachh Bharat Mission (Gramin) and on water supply sector here, an official communiqué said.

Appealing to the officers to involve all local MLAs and Panchayat leaders for implementation and proper monitoring of the works in view of the magnanimity of the programme, the minister said that a huge additional incentive to the tune of Rs 8000 per IHHL has been extended by the state government above the cost ceiling of Rs 12,000 fixed by the Central Government, thus raising the cost of each IHHL to Rs 20,000.

Meanwhile, a total number of 176 rural habitations have been targeted to be covered during the current financial year under National Rural Drinking Water Supply Programme (NRDWP) with support from union Ministry of Drinking Water and Sanitation, besides major water supply projects funded under various sources.

In view of drastic cut in the overall allocation under Water Supply Sector by the ministry, coverage of habitations have been curtailed so much so that unless new avenues for funding is outsourced the coverage status shall still be very low in view of more than 53 percent of habitations in the state still without proper and adequate water supply, the communiqué added.