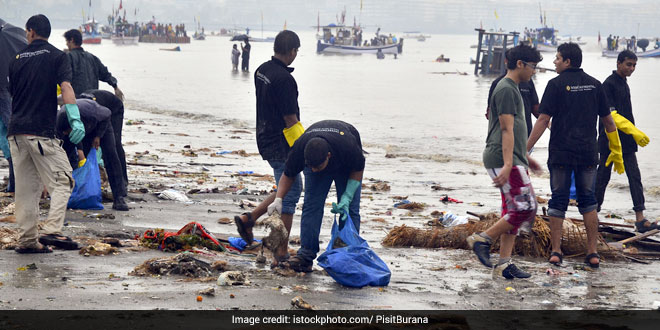 New Delhi: Three years ago India’s sanitation coverage was merely 39 per cent and today it has risen to 67.5 per cent, all thanks to Centre’s Swachh Bharat Abhiyan. The nationwide campaign is all set to mark completion of three years on October 2. Coinciding with the government’s cleanliness initiative, the NDTV-Dettol Banega Swachh India campaign was also launched in 2014. Every year the Banega Swachh India campaign observes Rashtriya Swachhta Diwas on October 2 and organises a 12-hour Cleanathon. This year the fourth Cleanathon will see thousands come together for cleanup drives across India as part of the #Mere10Guz initiative. This initiative calls for people to dedicate their time to cleanup 10 yards of their surroundings. 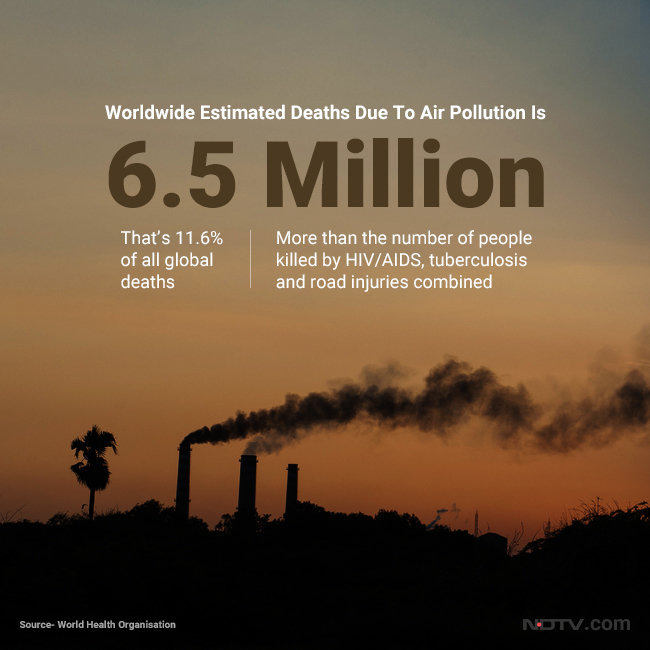 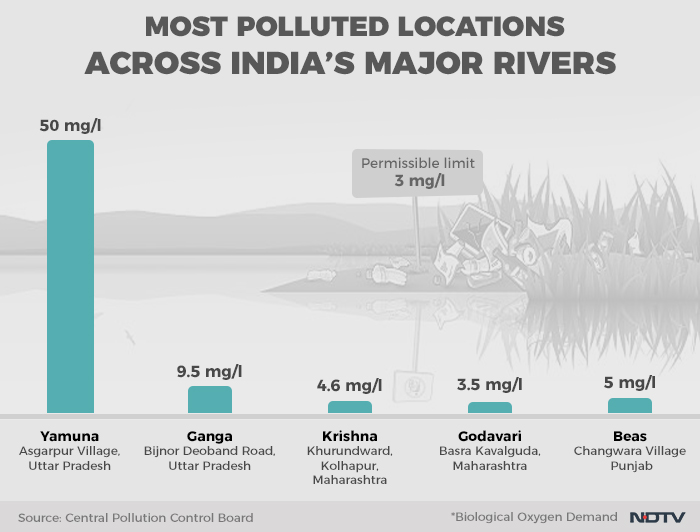 This year’s Cleanathon widens the scope of #Mere10Guz initiative to include Swachh Zameen (land), Swachh Hawa (air), Swachh Pani (water). So the focus not only on keeping areas clean but also making air and water bodies are pollution free. This year’s agenda takes into account the huge challenges facing India. 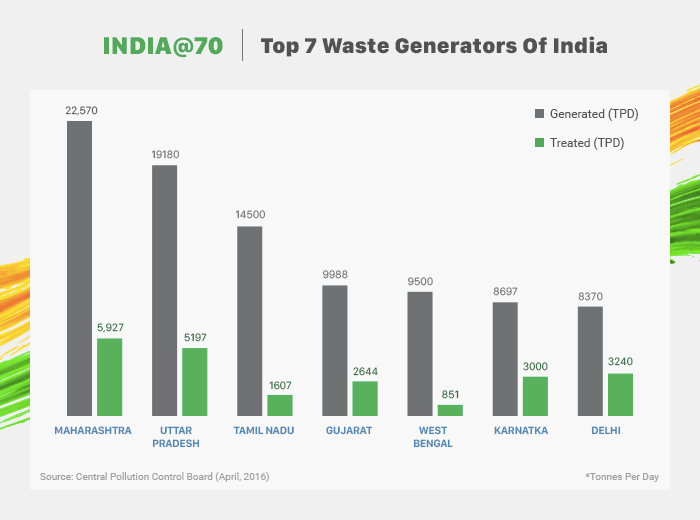 As India is slowly drowning in its own garbage which is taking a toll on our health and environment, it is high time we as citizens get personally involved and show our solidarity on October 2. Step out for an hour and cleanup 10 yards of your surroundings under the #Mere10Guz initiative. It could be from wielding a broom and sweeping the corners of your lane, taking part in the beach cleanup drive, taking some steps towards reducing air pollution to just pledging for source segregation.