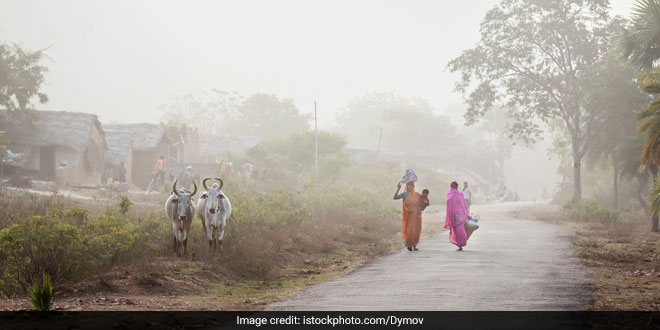 Patna: The Bihar State Pollution Control Board (BSPCB) has asked all the 38 district magistrates to take steps in curbing air pollution levels, especially in Patna, Muzaffarpur and Gaya, where air quality has worsened alarmingly of late. The three Bihar cities figured among the “very poor” air quality index (AQI) (300-400) or severe (400-500) category in the past one week.
The state pollution control board has written letters to all the DMs on November 24 (2018) asking them to implement “city specific action plan” to combat rising air pollution.

You (DMs) are directed to implement city specific action plan for prevention and control of air pollution in your city. Hold monthly review meeting and submit compliance report regarding the same…Sensitize the general public regarding harmful effects of air pollution and elicit their support to control it, BSPCB Chairman Ashok Kumar Ghosh said in the letter addressed to the DMs.

As per the AQI chart prepared by Central Pollution Control Board (CPCB), Patna’s air quality was the worst in the country at 402 AQI (index value) on November 20. The day after, it was Muzaffarpur which was the worst nationally with 445 AQI while Gaya won the dubious distinction with 377 AQI on November 24.

The CPCB states that ‘very poor’ category of AQI can lead to respiratory illnesses on prolonged exposure while ‘severe’ category can affect healthy people and seriously impact those with existing diseases.

The state pollution board asked the DMs to take swift and stern action against those found guilty of burning solid waste, tyres and garden waste in the open under the Bihar Municipality Plastic Waste Management Model Regulation 2018.

Municipal corporations should be directed not to burn waste at garbage dumping sites, it said. adding that DMs should ensure regular check of ‘pollution under control’ and fitness certificates.

The Board also asked the DMs to take steps to motivate farmers so that they do not burn their produce on farms. It also suggested that agency/contractors would carry out construction work by covering the construction sites while vehicles engaged in transportation of sand and other construction materials have to be covered as well, the letter said.