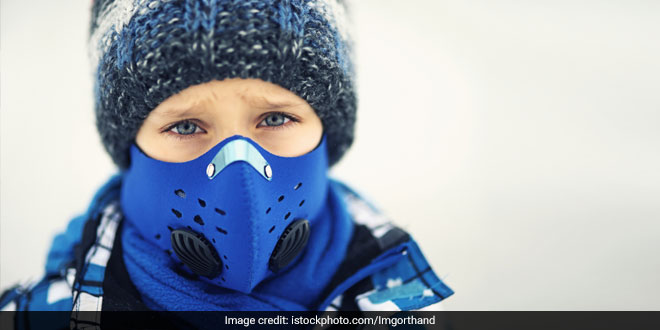 Washington D.C.: Environmental exposures – such as obstetric factors, farm dust and air pollution – early in life can modify immune responses in adolescents. The University of Eastern Finland research has been published in the journal Pediatric Allergy & Immunology. There is strong evidence that different exposures early in life can alter the risk of allergic diseases. One of these exposures is farming. Exposure to the farm environment in childhood, and even prenatally, has been shown to decrease the risk of allergic diseases.

On the other hand, being born by caesarean section is recognised as a risk factor. The roles of other obstetric factors are less studied. Another harmful exposure is air pollution, and especially exposure to particulate matter, which has been shown to increase asthma prevalence and exacerbations in children. However, the underlying mechanisms are unclear, causing a delay in the development of asthma-preventive strategies.

Earlier studies have shown that immunological development and maturation starts already during pregnancy and in early childhood. Therefore, exposure at this critical point of immune development may modify immune responses and cells, and thus influence the risk of allergies and other immune diseases.

The study explored how different exposures during pregnancy, birth or childhood modulate asthma-related immune responses in children. The study focused on three different exposures: one that is asthma-protective (farming) and two that predispose to asthma (caesarean section and air pollution).

On the other hand, the lack of natural birth processes during delivery and neonatal intensive care treatment seemed to lead to long-lasting alterations of immune responses. The observed stimulatory effects of farm dust and inhibitory effects of particulate matter on immune responses indicate that these exposures could modify responses towards respiratory pathogens and allergens, and partly explain differences in asthma prevalence between the studied environments.

The study demonstrated associations between diverse early life exposures and immune responses, both ex vivo and in vitro. Some changes in immune responses seemed to be observable up to teenage. The study revealed some of the potential immunological mechanisms behind different exposures and advanced knowledge of immune mechanisms that either protect from or predispose to asthma.