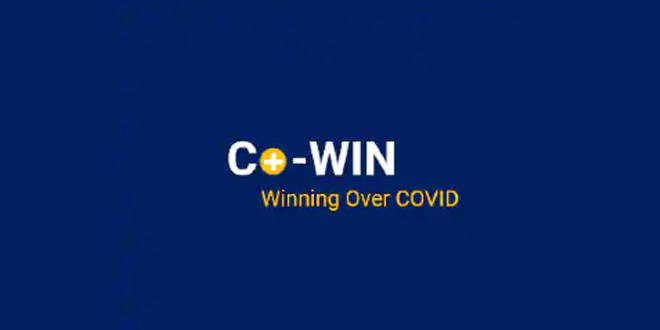 Mumbai: On the second day of COVID-19 inoculation drive in the city, the civic body managed to administer vaccines to only 50 per cent of the targeted number of healthcare workers on Tuesday (January 19) due to glitches in Co-WIN software application, officials said. The Brihanmumbai Municipal Corporation (BMC) officials again blamed technical glitches in Co-WIN, the IT platform developed by the Union government to implement and manage the inoculation process, for low turnout of healthcare workers. On Saturday (January 16), when the nationwide inoculation drive was launched, the civic body had suspended the process for two days due to the same reason related to Co-WIN.

The other vaccine being administered is Covishield’, manufactured by Pune-based Serum Institute of India (SII). On the first day of the inoculation drive, only 39 of the targeted 100 healthcare workers had taken “Covaxin” doses. Dr Mangala Gomare, executive health officer, BMC, told PTI that due to the technical glitches in Co-WIN, they failed to send SMSes to the registered healthcare workers.

Hence, we were forced to call every individual healthcare worker through ‘war rooms’ last night. When we learnt that SMSes were not being sent to people (through Co-WIN), we contacted them through war rooms, Dr Gomare said.

The BMC health officer said they have already contacted the Maharashtra government regarding the technical issues faced in functioning of Co-WIN and hoped for an early resolution of the problem. On the first day of COVID-19 inoculation drive on Saturday, only 1,923 of the targeted 4,000 healthcare were taken vaccine doses.

The civic body had blamed glitches in Co-WIN for the low turnout and put the drive on hold on Sunday and Monday. On Tuesday (January 19) morning, at all the nine centres in Mumbai, inoculation started at a slow pace. Unlike Saturday, there was hardly any rush of healthcare workers in waiting areas of vaccination centres. Some healthcare workers from KEM Hospital said they had received phone calls from the BMC’s war rooms on Monday night between 8.30 and 11.30, but no SMSes were sent to them. However, some others said they received SMSes on early Tuesday morning, asking them to come at inoculation sites.