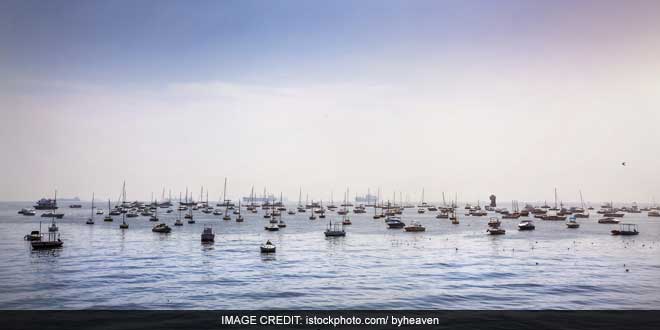 Speaking during a commissioning ceremony of an Indian Coast Guard offshore patrol vessel (OPV) “Sarathi”, in Goa’s Vasco town, Singh said that since the waters off the Indian coastline were threatened with pollution, the maritime force should start a Swachh Sagar Abhiyaan to ensure clean seas off India.

Bhopal To Have Toilets For Transgenders

Ban On Polythene Near National Monuments From October 2