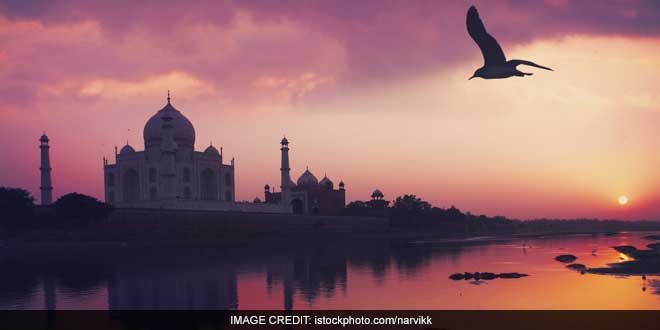 Carrying forward the ambitious Swachh Bharat mission, the government has decided to prohibit the use of polythene in 100-metre radius of national monuments from October 2 onwards.

The decision in this regard was taken by the Ministry of Tourism on Friday.

Earlier, the Agra Municipal Corporation had from January 1, 2016, launched a campaign to ban the use of polythene bags in the city, especially at World Heritage sites.