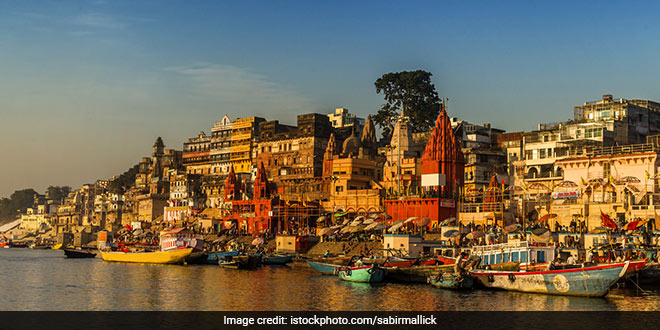 New Delhi: From February 21 to February 22, the city of Varanasi will celebrate Swachhta –the city is hosting a two-day festival called ‘Swachhagrah Bapu ko Kaaryaanjali’ to focus on cleanliness and motivate people to keep their city’s rivers clean. The festival is being held at the famous ghats of the city – Manmandir Ghat and Assi Ghat.

According to the statement from the ministry, “The Mahotsav will integrate the tangible and intangible heritage along the river-belt and will see the engagement of the academia, artists, artisans, writers, poets, environmental and cultural forums on the use of cultural expressions for conservation and protection of the river and the ancient city.”

From paintings to sculptures, all are being exhibited with a swachh theme. The agenda is to educate people of the city on the importance of Swachh Bharat Abhiyan campaign. What’s more, to cater to the larger audience, the festival will be telecast live on YouTube channel of Sanskriti.goi.

This step has been taken to improve city’s Swachh Survekshan rankings, last year, the city was ranked 32. While in 2015 it was ranked 418. This year, the city aims to make it to ‘top 10’ cleanest cities in India.