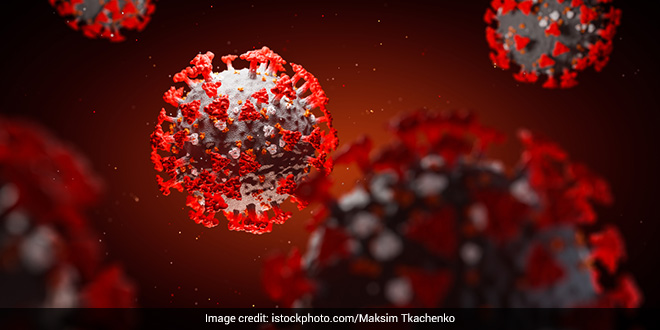 New Delhi: Severe Acute Respiratory Syndrome or SARS is a type of coronavirus which is caused by SARS-CoV virus (now known as Stars-CoV-1 after the novel coronavirus). As per the World Health Organization, SARS-CoV is thought to be an animal virus from an as-yet-uncertain animal reservoir, perhaps bats, that spread to other animals (civet cats) and first infected humans in the Guangdong province of southern China on November 16, 2002.

The symptoms of SARS are similar to influenza symptoms and include fever, malaise, myalgia, headache, diarrhoea, and shivering.

No individual symptom or cluster of symptoms has proved to be specific for a diagnosis of SARS. Although fever is the most frequently reported symptom, it is sometimes absent on initial measurement, especially in elderly and immunosuppressed patients, says WHO.

Also Read: We Need A Plan To Ensure 100 Percent Coverage For The COVID-19 Vaccine, Experts Speak

According to WHO, the main reason behind the outbreak of SARS in 2002 were chains of human-to-human transmission. The worst affected countries in the outbreak were Mainland China with more than 5,000 cases, Hong Kong with almost 1800 cases, Taiwan with 346 cases and Canada with 251 cases. India saw 3 cases of the virus, with a full rate of recovery.

WHO declared SARS contained in July 2003, but a small number of SARS cases were reported until May 2004 in Singapore and  Taipei. WHO claims that those cases were a result of laboratory accidents or, possibly, through animal-to-human transmission.

Also Read: Experts Weigh In On The Impact of India’s Lockdown 3.0 On The COVID-19 Curve

When it comes to a possible future outbreak of SARS, WHO states,

Currently, no areas of the world are reporting transmission of SARS since the 2003 outbreak. Should SARS re-emerge in epidemic form, WHO will provide guidance on the risk of travel to affected areas. Travellers should stay informed about current travel recommendations. However, even during the height of the 2003 epidemic, the overall risk of SARS-CoV transmission to travellers was low.

There are no vaccines to prevent SARS at the given time while experimental vaccines are under development.