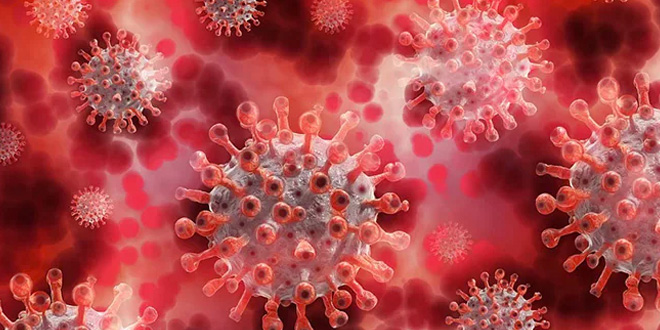 New Delhi: World Health Organisation has designated a new coronavirus strain known as “Mu”, which was first identified in Colombia in January, as a variant of interest on Tuesday (September 1). After being detected in Colombia, Mu, has since been reported in other South American countries and in Europe.

Also Read: The Kerala And Delhi Factor: How Can We Tame The Third Covid Wave? Experts Explain

Here’s what we know about the new strain:

Has India Reported Any Cases Of Mu Variant?

Along with Mu variant, which has already been classified by the WHO, another variant C.1.2 has also been detected in the world by the South African scientist. C.1.2 is not a single virus but a clustering of genetically similar viruses, it is not classified as either a variant of interest or a variant of concern by the WHO. None of these variants has been detected in India as of now.

Why New Variants Of COVID-19 Are Emerging?

WHO says that all viruses – including SARS-CoV-2, the virus that causes COVID-19 – evolve over time. It adds, when a virus replicates or makes copies of itself, it sometimes changes a little bit, which is normal for a virus. These changes are called “mutations”. A virus with one or more new mutations is referred to as a “variant” of the original virus.

What Causes A Virus To Change To A New Variant?

WHO and healthcare experts recommend same protective measures to help stop COVID19 and its new variants:

What Experts Have To Say About COVID-19 New Variants

We need to remember that the more the transmission is, more chances of new variants emerging, and spreading. So, if a country has high rate of infections, then it is a cause of great concern.

Currently, there are certain things, which we don’t have answers for. Things like the natural immunity among people against the virus and how fast or slow it will decline and what all new variants will emerge in the near future. Since we cannot do much about these factors the only thing in our hand is the first two options – follow the Covid appropriate behaviour and getting vaccinated. Currently, these two tools are the key in fighting this battle against the virus.

How Prepared Is India For COVID-19 Third Wave