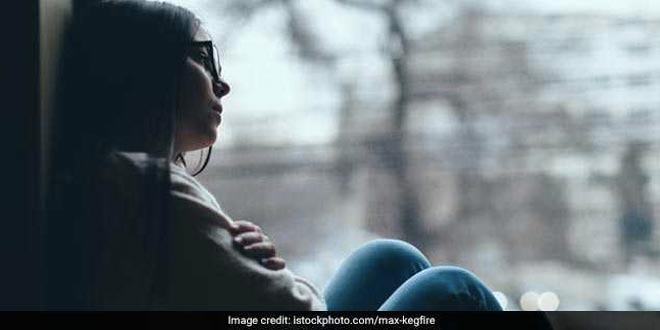 Washington: COVID-19 is associated with an increased risk of mental health disorders, including anxiety, depression, substance use, and sleep disorders, up to one year after the viral infection, according to a US study. The findings, published inThe BMJ on Wednesday (February 16), suggest that tackling mental health disorders among survivors of COVID-19 should be a priority. More than 403 million people globally and 77 million in the US have been infected with the virus since the pandemic started. “To put this in perspective, COVID-19 infections likely have contributed to more than 14.8 million new cases of mental health disorders worldwide and 2.8 million in the US,” said senior author of the study Ziyad Al-Aly, referring to data from the study.

Our calculations do not account for the untold number of people, likely in the millions, who suffer in silence due to mental health stigma or a lack of resources or support, Ziyad Al-Aly, a clinical epidemiologist at Washington University, said.

The researchers used data from the US Department of Veterans Affairs national healthcare databases to estimate the risks of mental health outcomes in people who survived at least 30 days after a positive PCR test result between March 2020 and January 2021.

The majority of study participants were older white males. However, because of its large size, the study included more than 1.3 million females, more than 2.1 million Black participants, and large numbers of people of various ages.

The COVID-19 group was further divided into those who were or were not admitted to hospital during the acute phase of infection.

The researchers then followed all three groups for one year to estimate the risks of prespecified mental health outcomes, including anxiety, depression and stress disorders, substance use disorders, neurocognitive decline, and sleep disorders. Compared with the non-infected control group, people with COVID-19 showed a 60 per cent higher risk of any mental health diagnosis or prescription at one year.

Similar results were found when the COVID-19 group was compared with the historical control group.

People with COVID-19 also showed higher risks of mental health disorders than those with seasonal influenza, the researchers said.

The researchers cautioned that this is is an observational study, so cannot establish cause, while acknowledging that some misclassification bias may have occurred.

The study included mostly older white men, so results may not apply to other groups, they added.
The research suggests that people who survive the acute phase of COVID-19 are at increased risk of an array of incident mental health disorders, and that tackling mental health disorders among survivors of the disease should be a priority.