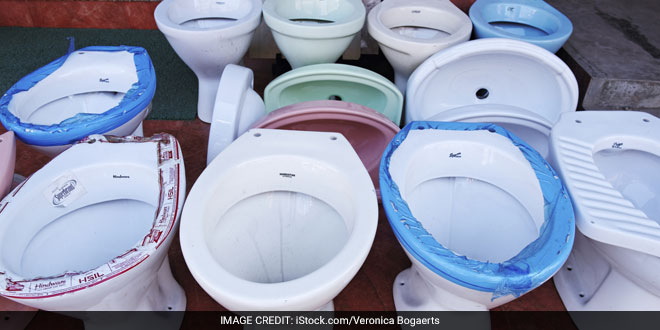 New Delhi: South Delhi Municipal Corporation has build 46 new toilet blocks and plans to construct another 150 public convenience under the Swachh Bharat Mission by end of this financial year, an SDMC official on Sunday said.

“We have already inaugurated 46 such facilities recently, built by SDMC and spread over the four zones. We plan to build another 40 toilet blocks by next month. Besides, 110 we plan to construct on build-operate-transfer basis,” the official said.

Among the places where the facilities have been opened are Shahpur Jat, Dheer Singh Marg and Mahaveer Enclave. 20 per cent of the blocks have been constructed exclusively for women, SDMC said, adding, provision has also been made for the physically-handicapped.

“The newly opened toilet blocks has been provided water and electricity supply. The solar pannels will generate electricity for them. These are situated near the colleges in South Campus and other women colleges. Most of the blocks have been constructed in residential localities, on major roads, commercial complexes and other places where people visit often,” it said.

Three Sites Around Guwahati To Be Developed As Tourist Attraction