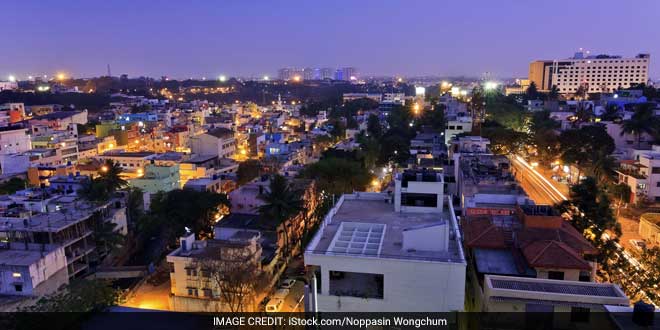 New Delhi: Porbandar, the birthplace of Mahatma Gandhi, and all the cities and towns in Gujarat and Andhra Pradesh were declared Open Defection Free (ODF) on the birth anniversary of the ‘Father of the Nation’ October 2.

On the occasion, Union Urban Development Minister Venkaiah Naidu urged the people to follow the call of Swachh Bharat Mission given by Prime Minister Narendra Modi.

“This is an interim gift to Mahatama Gandhi ji and the final gift will be in 2019 when the entire country will be clean or swachhh,” Naidu added.

He also complimented Gujarat Chief Minister Vijay Rupani, his ministers and officials after 180 cities and towns of Gujarat were declared open defecation free.

“Gujarat is the torch bearer and has set an example for others in swachhta (cleanliness),” the minister said.

Besides Porbandar, all the 180 cities and towns in Gujarat were today declared ODF in the presence of Union Minister of Drinking Water and Sanitation Narendra Singh Tomar and Rupani at a programme in Porbandar.

Meanwhile, Andhra Pradesh Chief Minister N Chandrababu Naidu also declared all 110 cities and towns in the state as ODF at a programme in Tirupati.

Addressing the event at Tirupati, Chandrababu Naidu urged the people to become ‘Swachhagrahis’ to make the country free from poor hygiene in the spirit of ‘Satyagrahis’ who won political freedom for the country under the leadership of Gandhi.

He said that Rs 186 crore has been sanctioned today for Andhra Pradesh for focusing on solid waste management in urban areas.

Maharashtra, Kerala, Himachal Pradesh, Mizoram and other North-Eastern States are on course to declare all urban areas as ODF soon, an official release said.

‘Do Not Litter, Mumbai,’ A Campaign Launched To Make Mumbai Litter-Free & Clean