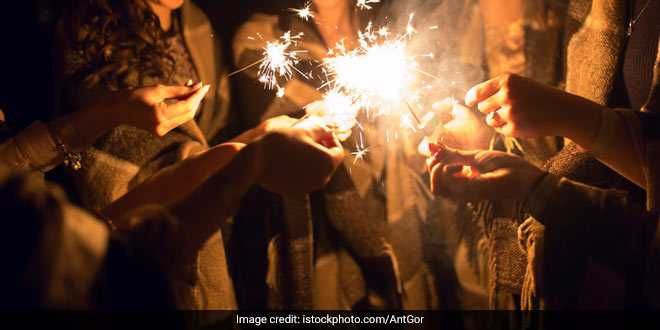 New Delhi: Delhi Environment Minister Imran Hussain on Thursday directed officials to strictly implement the Supreme Court‘s October 9 order to ban the sale of firecrackers in Delhi and the National Capital Region this Diwali. Minister Imran Hussain asked the Environment Department to constitute special teams to check sale of firecrackers across Delhi ahead of Diwali on October 19 and report violations to the Delhi Police. His directions came in a review meeting on air quality with officers of the Environment Department and Delhi Pollution Control Committee (DPCC), an official statement said.

The Minister said stubble-burning in neighbouring states continued unabated and it could impact Delhi’s air quality.

“The cumulative effect of bursting of firecrackers and emissions from other sources may lead to more pollution,” the statement quoted him as saying.

The Environment Department has been organising awareness campaigns against the bursting of firecrackers, the statement said.