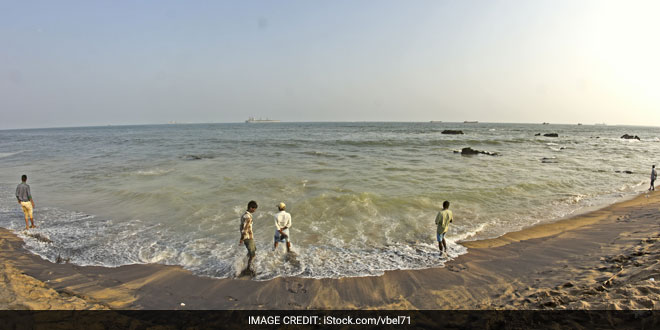 Now A Selfie Campaign To Encourage People To Use Toilets