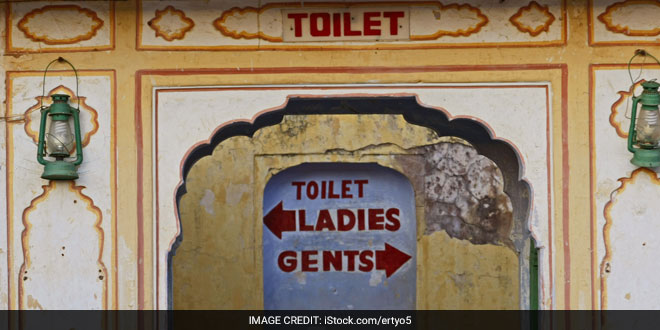 Ludhiana: To make the Swachh Bharat Mission successful and encourage people to use clean toilets, the Ludhiana District Administration has started the “Selfie with my Shauchalya” campaign.
“Under the initiative, beneficiaries of toilets provided by the Punjab government and Bharti Foundation have been urged to click a selfie with their toilets,” said Deputy Commissioner Ravi Bhagat in a official release today.
The owner of the cleanest toilet, having all facilities, would be specially honoured on October 2, he said, adding the campaign has been started for encouraging masses on the benefits of clean toilets.
“Every household is being provided with free toilets by the Punjab Water Supply and Sanitation Department and the Bharti Foundation,” he said.
He urged beneficiaries to click and send their selfie via email or Whatsapp by September 30.
“The winner of the best selfie would be specially honoured by the district administration on October 2,” he said, adding motivators educating masses would be honoured.
“The district administration has set ato make Ludhiana district open defecation free and equipping all rural households with toilets by October 31,” said Bhagat.
In Ludhiana district, of the 26,107 toilets 20,000 have been constructed, whereas the remaining would be constructed soon.
He informed the constriction of all these toilets would be completed by October 31.
The Punjab Water Supply and Sanitation Department would construct 8,000 toilets while the Bharti Foundation would construct 18,000 toilets.
Related Topics:
Open Defecation Free punjab Swachh Bharat Abhiyan
Up Next