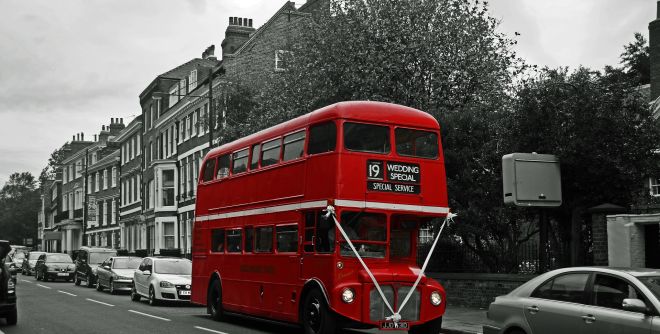 New Delhi: Today our oceans are filled with plastic, there are more than 5 trillion pieces of plastic floating in the world’s oceans, it is an amount equal to the size of Argentina. The eminent threat is that by 2050 there will be more plastic in the oceans than fishes, if plastic consumption continues at current pace. The need of the hour for everyone is to think of effective solutions. United Kingdom has taken some significant steps to cut down on plastic consumption, and other countries too can take some cues. 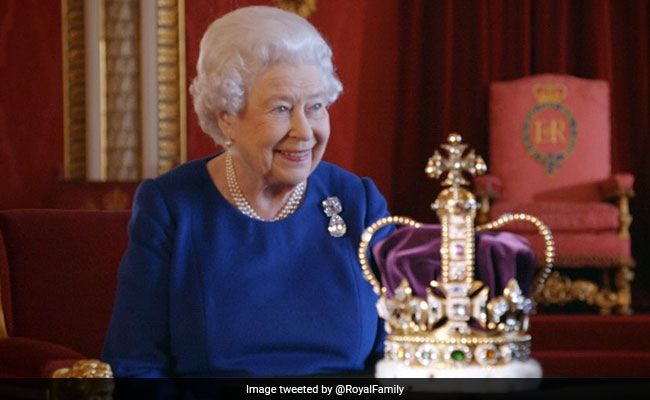 This month, Buckingham Palace declared war on plastics. It implemented a plan to phase out the use of disposable plastics at royal estates. The Queen outlined the new waste plans and said there was a ‘strong desire to tackle the issue’. As per the rule now, internal caterers at Buckingham Palace, Windsor Castle, and the Palace of Holyroodhouse in Edinburgh will now only be allowed to use china plates and glasses, or recyclable paper cups. On the other hand, takeaway food items will also now be made of compostable or biodegradable packaging in the Royal Collection cafes.

It is being reported that the Queen decided to tackle the plastic problem head on after getting inspired from Sir David Attenborough’s documentary about wildlife in the Commonwealth.

Scotland Proposes Ban On Plastic Straws By End Of 2019 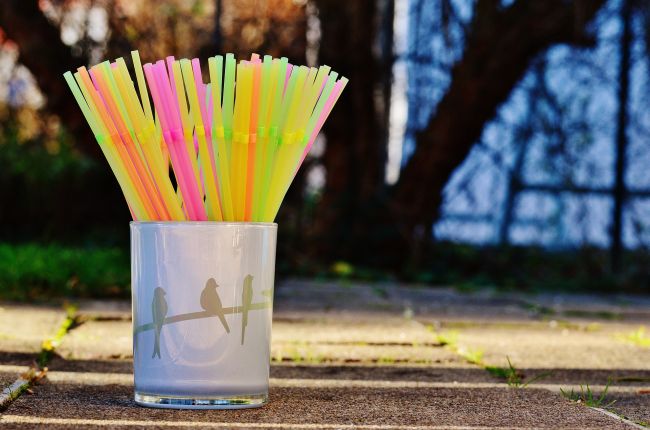 Scotland is all set to become the first UK nation to ban plastic straws; the Scottish Government HAS recently announced plans for a countrywide ban on straws by end of 2019. The ban is part of the larger goal within the British government, which is to phase out all “avoidable plastic” within 25 years.

Earlier, in January, the ban on the sale and manufacture of plastic cotton buds came into effect, which will be phased out over the course of 2018.

Also Read: No Straws Please! Five Alternatives You Can Go For To Sip Your Beverages 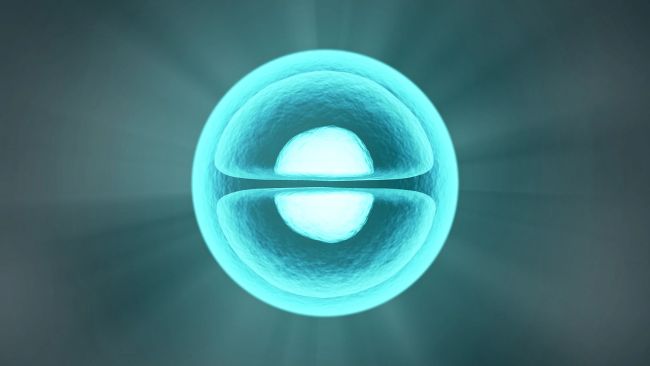 In January, ban on plastic microbeads officially came into effect, meaning the tiny beads which are found in products such as exfoliating face scrubs and toothpastes that harm marine life can no longer be used in cosmetics and personal care products in UK.

The tiny plastics were so prolific that as many as 100,000 could be washed down the drain in just a single shower and end up polluting the oceans forever.

In the first phase, plastic will not be used in the making of cosmetics and cleaning products, followed by a complete sales ban from July. 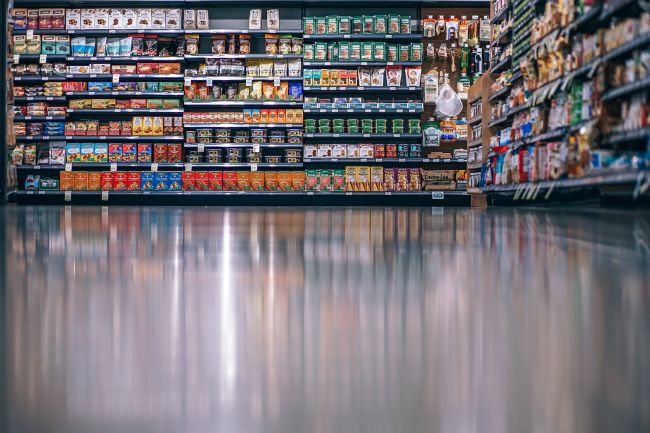 Famous superstores like Asda, Morrisons, Tesco, Sainsbury’s, Iceland and Lidl have announced plans to phase out single-use carrier bags in an effort to cut down on plastic waste. They have all announced their plans to scrap the 5 pence bags. The idea is to urge supermarkets to set up “plastic-free aisles,” in which all the food will be handed to the customers loose, to give them the opportunity to make environmentally-friendly choices. 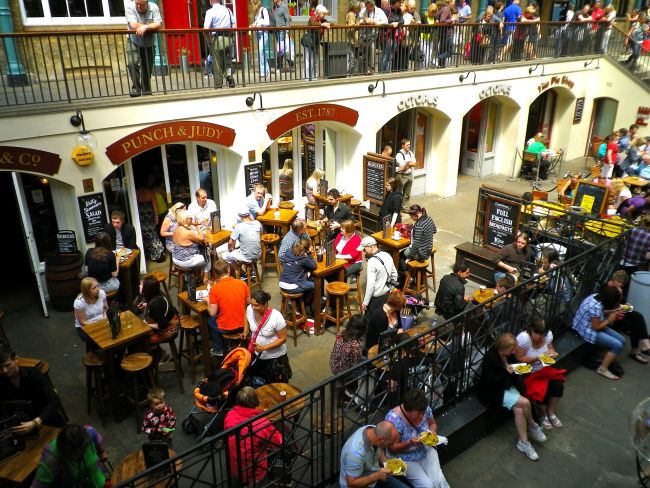 The ‘say no to plastic’ movement will also see a number of restaurants and pubs come together to pledge and put an end to use of plastic straws. Chains like Costa Coffee, Pizza Express, Wagamama restaurants, and Wetherspoons have all put plans into place to phase out usage of straws from their chains by 2018.

5 Ways To Replace Plastic Cutlery In Your Daily Life