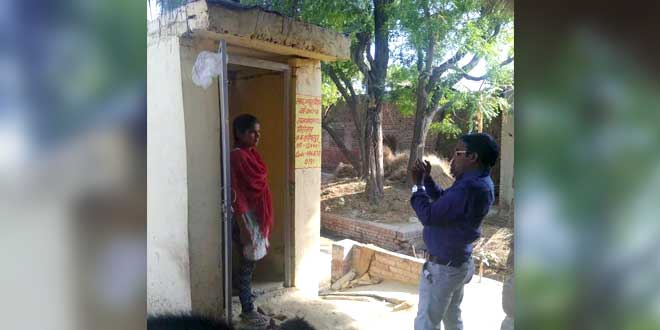 Mumbai: Duplicate entries, unused toilets and no septic tanks and water supply to toilets built are some of the problems facing toilet construction in India. To put an end to chaos and confusion surrounding the open defecation free (ODF) process, the district administration of Kannauj in Uttar Pradesh came up with the plan of geotagging toilets.

Complying with the notification of Ministry of Drinking Water and Sanitation (MDWS) of geotagging toilets, District Magistrate Ravindra Kumar began the process in March this year. Of the total 22,000 toilets constructed since March, 16,000 toilets were geotagged under his guidance. The toilets that have been geotagged are now referred to as ‘Izzatghar Ki Pehchaan Abhiyan’ which literally translates to ‘Honour House Recognition’ campaign. 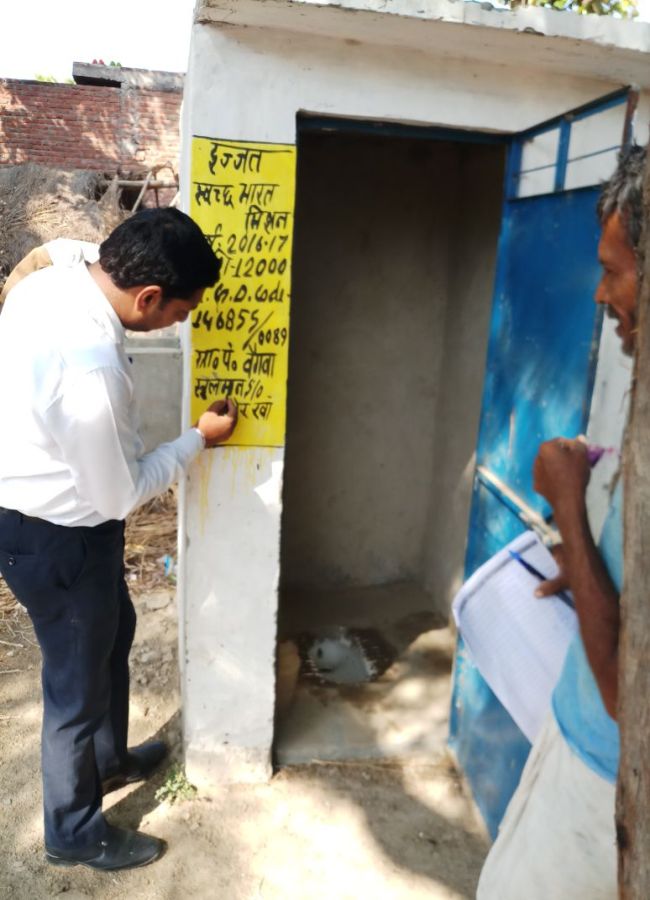 What Is Geo-Tagging Of Toilets?

Geotagging is crucial for monitoring of the toilets built, allowing a photograph to be associated with a particular location. All smart phone models with camera and GPS can be used for geotagging the latitude and longitude data of toilets.

The working of geotagging is similar to the Aadhar biometric scheme. Every toilet is mapped to a unique identification number that includes the name of the gram panchayat, type of toilet, toilet number, timing, fee structure, photos and basic amenities. It takes 45 days for the data to live.

Since all the details of beneficiaries will now be available on the google toilet locator, it will enable the officials to analyse the progress of toilet construction. It will help verify the existence and use of the newly formed toilets.

Besides, each toilet will have an individual code known as Local Government Directory (LGD). The LGD code will ensure that the same toilet is not geotagged twice. 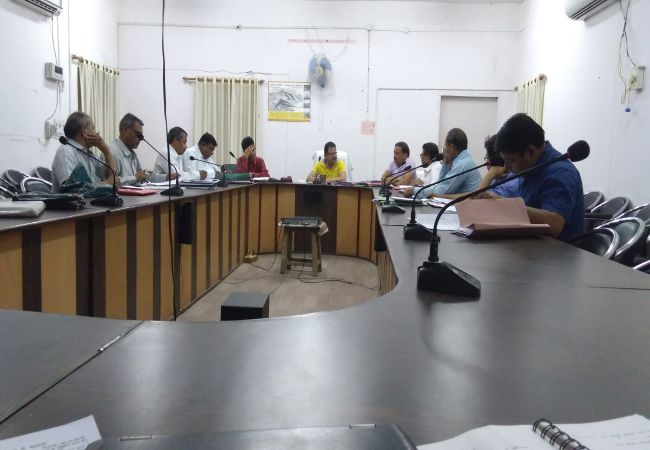 Every day toilets are constructed across the district and keeping a tab on each one of them was very time consuming. This will ease the process. As soon as the toilet is geotagged, we will get a notification and an image of the toilet with the owner, after which we will verify all the details of the user and then approve it, adds Mr Kumar.

Apart from the government officials, Swachhagrahis (common people who contribute towards the cleanliness mission) have also been included in the geotagging process.

The number of users taking part in the process have increased in the last one month. People who are involved in this activity will surely serve as messengers who can take the message of Swachh Bharat in every household, adds Mr Kumar.

As for the district’s overall sanitation status, it aims to turn ODF in the next two months confirms Mr Kumar. Of the total target of 2,05,000 toilets, the administration has built 1.68 lakh toilets. The administration also hopes to achieve 100 per cent geo-tagging by June.

We Are Confident That India Will Become An Open Defecation Free Country Before October 2019 Deadline: Government