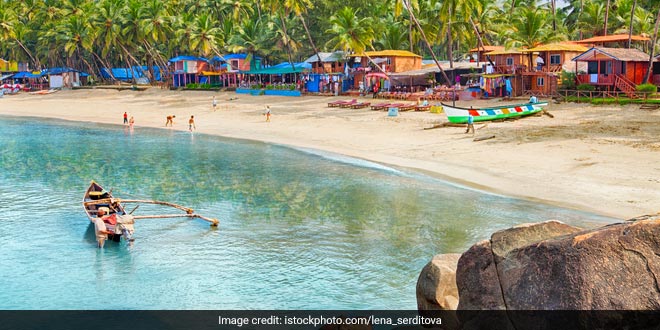 New Delhi: In a bid to achieve the coveted tag of open defecation free state by October 2, 2018, the Goa government has decided to install 60,000 bio-toilets at a cost of Rs 280 crore. The information was given by Chief Minister Manohar Parrikar today while responding to the issue raised by Congress MLA Wilfred D’Sa during the Question Hour at the Legislative Assembly. Chief Minister Manohar Parrikar said,

We will be installing 60,000 bio-toilets across the state to make it ODF under the Swachh Bharat Abhiyan. State-run Goa Waste Management Corporation (GWMC) will be tendering the purchase of the bio-toilets under this scheme.

The date to close the purchase of the bio-toilets has been set as August 12.

The Directorate of Panchayat as well as the Rural Development Agency (RDA) would be assisting the corporation to implement the scheme. Tenders will be floated by the corporation, but it is difficult for a single contractor to provide 60,000 toilets in two-three months, due to which we have decided to take onboard seven to eight contractors.

Earlier this year, Goa government took a decision to make toilet construction mandatory for property owners before leasing out their property in order to achieve the ODF tag soon.

Now, with this new step Chief Minister Manohar Parrikar aims to achieve the target before the set deadline of October 2018.
Goa’s Swachh Report