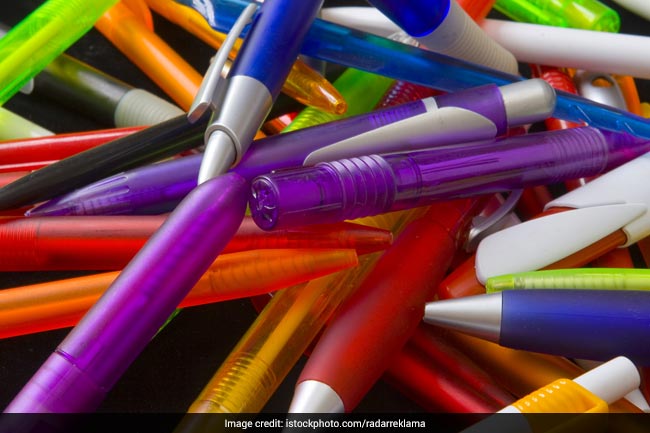 New Delhi: Plastic bottles, plastic bags, effluents of all kinds and all things trash, are choking the oceans of the world. India with its 7,500-km coastline has emerged as one of the top polluters – it is among top 20 countries to dump plastic into the oceans. But, there is one state that is trying to take steps in the right direction. Goa has a target to go plastic-free by 2022. In May, the government imposed a ban on plastic bags of below 50 micron (thickness) with an effect from July onwards. And, now, in a good move the government officers plan to ban all kinds of plastic from their premises as part of Swachh Bharat initiative, Chief Minister Manohar Parrikar confirmed.

Chief Minister Parrikar has urged all the government officials to make Swachh Bharat a “personal agenda”.

We are preparing the memo and soon no plastic will be used by government departments, Chief Minister Parrikar added.

The Chief Minister also believes that implementations of ban on plastics will not work unless and until people start changing their habits. This is not the first step taken for a green Goa, recently, as a part of fortnightly Swachhata Hi Seva Campaign, the government decided to minimise the use of environmentally hazardous plastic on different occasions including the state functions.

From professional to personal, apart from all these steps, Chief Minister Manohar Parrikar has also shunned all kinds of plastic items from his life as well. From refusing to take flowers wrapped in plastic foil to discouraging plastic cups/bottles in the functions he attends, Chief Minister Parrikar has done it all. Apart from reducing plastic waste, the Chief Minister is also making Goans reduce their food waste, he requested people on the occasion of Prime Minister Narendra Modi’s birthday which was also celebrated as Seva Diwas that they should not overcook food and try to put an end to food waste.