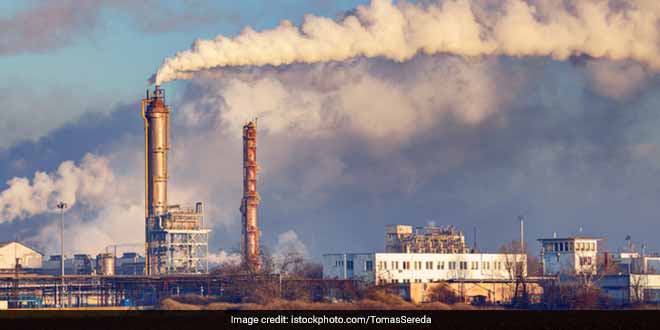 Panaji: The Goa State Pollution Control Board (GSPCB) has decided to conduct an environmental audit of the industries and the mining leases to assess the sustainable operational practices adopted by them. Following the directions from the Union Ministry of Environment, Forest and Climate Change, the GSPCB has introduced a draft notification on the environment audit scheme under Water (Prevention and Control of Pollution) Act- 1974 and Air (Prevention and Control of Pollution) Act-1981.

The board will constitute an environment audit committee which will empanel the auditor to assess the extent to which these units are observing practices to minimise harm to the environment, a senior official of the GSPCB told PTI.

The draft notification applies to every firm or individual for carrying on an industry, operation or process requiring consent to operate under the water and air pollution acts and Hazardous Wastes (Management and Handling) Rules- 1989, he said.

Those who fail in the environmental audit would be liable for action in the form of penalties and even closures, the official said.

“The audit will be undertaken based on the industrial categorisation, that is red, orange and green,” he said.

The audit will be based on monitoring of resources such as water, fuel, raw material utilisation, assessment under air quality and other environmental rules, the official added.