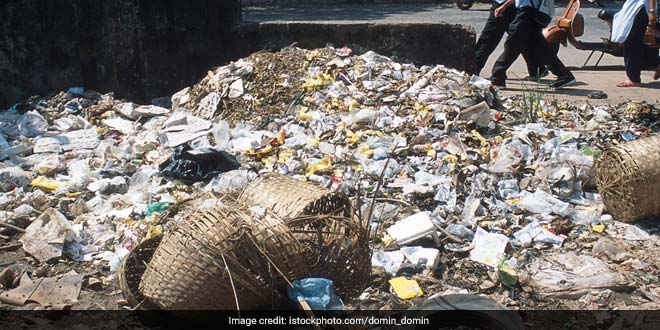 Panaji: A waste treatment plant, inaugurated in May 2016, is all set to expand its capacity due to an increase in the inflow of garbage from the tourism belt of north Goa, a senior official said today.  The plant, located in Saligao village, 15 kilometres from here, has a capacity of handling 100 tonnes of garbage every month.

The inflow of garbage has been increasing, especially during the peak tourism season. There is awareness about garbage collection and segregation which has also led to more panchayat bodies requesting us to treat their waste, Sanjith Rodrigues, managing director, Solid Waste Management Corporation, a state-run body, told PTI.

The capacity of the plant is currently expandable to 150 tonnes a month with the existing infrastructure, he said.

The plant has already received environment clearance from the Union government for its expansion. Now we have to look at the treatment cost and the total gross operational fee that needs to be paid to the company, Mr Rodrigues said.

The plant is managed by Hindustan Waste Treatment Private Limited, which has entered into an agreement with the state government.

Once the state government’s nod comes in, the expansion could be carried out over a period of one year, he said.

Another issue, he said, was the “unconventional” garbage the plant was getting from the beaches.

In the month of May, we have loads of mattresses, pillows, sofas and other such items which are dumped on the beaches. This is tourism related bulk garbage. They are collected and brought for treatment at the plant where it is shredded and sent for incineration, he said.