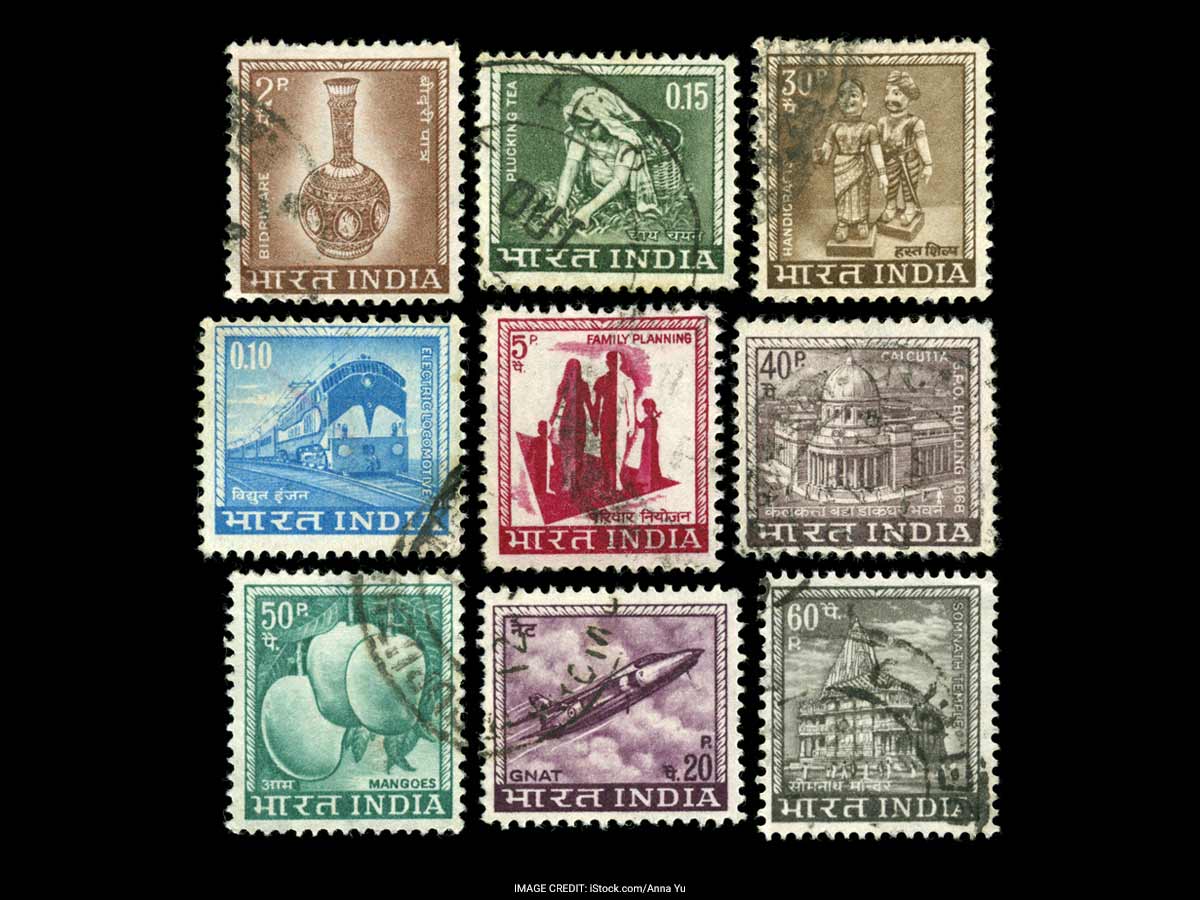 New Delhi: Swachh Bharat Mission is completing two years on Sunday, the program launched on Gandhi Jayanti in 2014, and on this occasion the government will release a special stamp on ‘Swachh Bharat’.

Prime Minister Narendra Modi had given a clarion call on Independence Day 2014 from the ramparts of Red Fort to make India clean by 2019, which will coincide with 150th birth anniversary of Mahatma Gandhi.

Prime Minister Modi had said cleanliness and sanitation were very close to the heart of Mahatma Gandhi and it is the social responsibility of every citizen to help fulfill Gandhiji’s vision of Clean India.

Several programmes would be organized to mark the occasion. Urban Development Minister M Venkaiah Naidu will flag off a swachatta rally at India Gate.

35 districts including Porbandar, birth place of Mahatma Gandhi and about one lakh villages will be declared Open Defecation Free. Community led mass cleaning campaigns will be organized all over the country.

In run up to the event, several programmers like Cleanliness week, Swachhata Pakhwada and India Sanitation conference were organized. Over the two years, the mission has gathered pace and momentum and it has become a mass movement.

PM Calls For A Mass Movement Of ‘Swachhagraha,’ For A Clean India