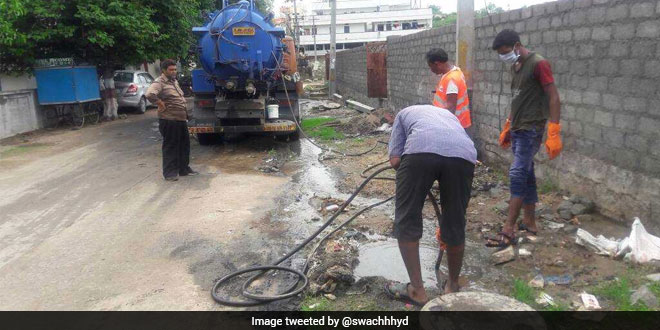 New Delhi: Management and segregation of waste in urban areas is a consistent challenge that is also being taken up under the Swachh Bharat Abhiyan, apart from toilet building to end open defecation. Urban civic bodies often find it difficult to implement waste segregation techniques in urban spaces due to lack of initiative on both the civic body’s part, as well as the local population. In Hyderabad’s Rajendranagar however, waste segregation has been successful throughout the division as authorities and citizens came together to engage in comprehensive waste segregation techniques.

Rajendranagar is one of the most populous divisions in Hyderabad, with a population of about 2.24 lakh. The division comprises 5 wards, with 97,600 households across 52 square kilometres which generate a considerable amount of waste every day, ranging from 25 to 30 tonnes. Despite generating such an amount of daily waste, Rajendranagar has managed to segregate waste daily. The waste management mechanism in the circle is such that despite the generation of so much waste, it does not pile up. The waste is segregated and dealt with on a daily basis. Nearly all the households in the circle segregate waste before handing it over to garbage collectors.

The circle has a vermicompost plant and two dry waste collection centres. The vermicompost plant is where all the organic waste is dumped and post a composting process, usable manure is manufactured. Due to daily segregation and collection of waste, nearly 2 to 3 tonnes of organic waste is sent to the vermicompost plant every day, which is enormous, considering the size of Rajendranagar. Plastic waste is sent to the two waste collection centres, where the waste is recycled in bulk. On completion of the recycling process, the waste is sold to companies. This way, the waste generated daily is treated daily. The waste yard at Jawaharnagar, where most of the city’s waste is dumped, does not see the addition of any waste from Rajendranagar, a fact civic officials are proud of. 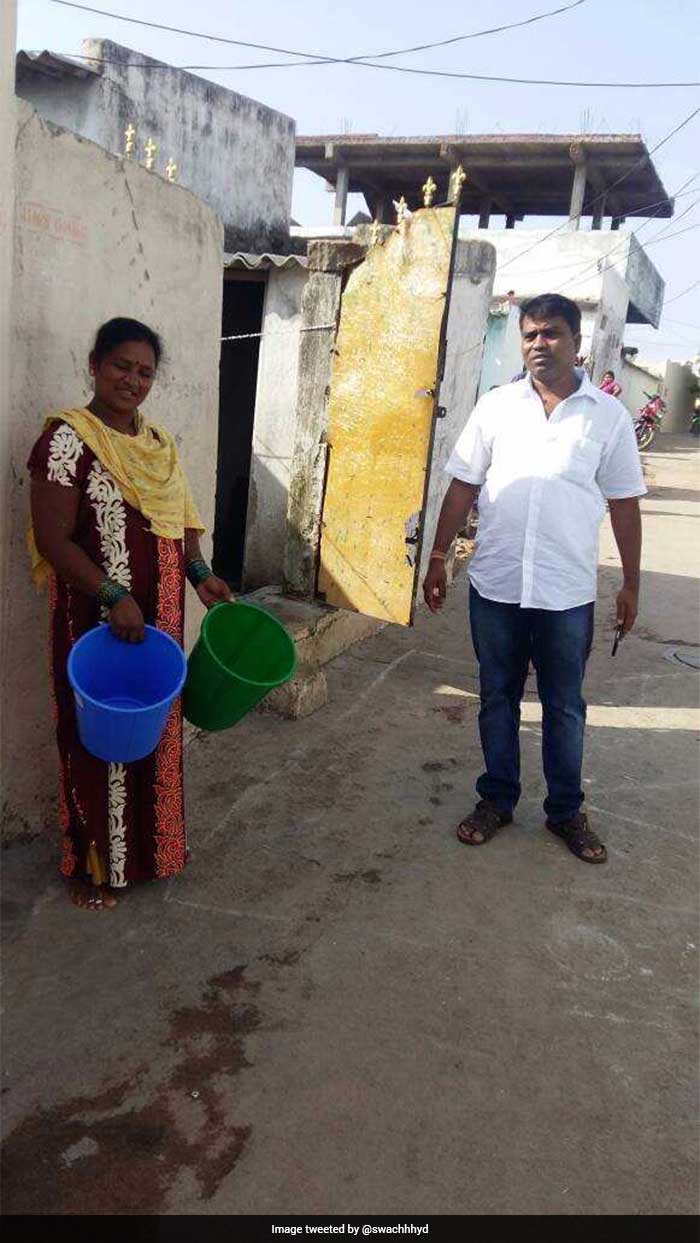 Rajendranagar is a success story every part of the city should look to replicate. The residents practice segregation and handover the waste to the garbage collectors. The waste is treated within the circle itself and is not dependent on landfills or external plants for treatment. This calculated practice of dealing with waste has made Rajendranagar very successful, said Dr. P. Padma, Assistant Medical Health Officer, GHMC.

The GHMC’s ensuring that garbage collectors are given the whole amount collected from households, which is a great step towards ensuring fair and deserving payment for their work. Each worker is allotted a particular number of households in Rajendranagar and is responsible for collecting waste from them daily. The monthly fee paid by these households is collected by the garbage collectors and retained by them. In addition to that, these workers sell a part of their daily waste to ITC which pays them in exchange. On an average, a worker can earn anywhere between Rs 20,000 to Rs 30,000 per month by selling waste to ITC.

To ensure that absolutely nothing goes to waste in Rajendranagar, the civic officials have also began an initiative named ‘Wall of Kindness.’ Instead of disposing old clothes, books, footwear or any other items of domestic use, the GHMC has requested people to deposit them at the ‘Wall of Kindness.’ Those who cannot afford to buy clothes and similar essentials can pick them up from the wall. The initiative has been taken under the ‘Swachh Rajendranagar’ campaign to ensure that the needy people in the area are not deprived of essentials. Till now, two such walls have been put up in Rajendranagar, and the civic body has also put up sheds to ensure that rain doesn’t dampen the kindness displayed by people. The civic body also plans to put up three more such walls in the area. 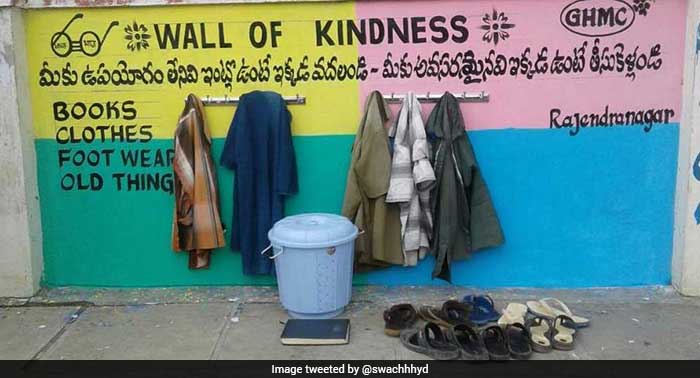 Rajendranagar’s commitment to tackle waste has seen success because of how the division has been proactive in ensuring that waste is segregated at source and tackled on a daily basis, whether by selling to a third party or by sending the waste to recycling plants. The ‘Wall of Kindness’ initiative shows a more humane side of GHMC towards making Rajendranagar a part of the city where nothing goes to waste, literally.

E-Waste In Northeast India: How Assam Is Planning To Fight The Rising Crisis