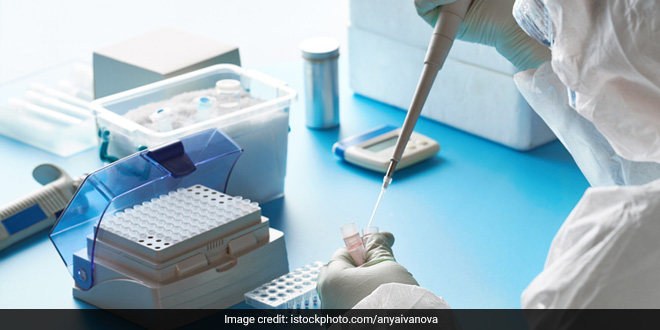 New Delhi: The Indian Council of Medical Research (ICMR) on Tuesday (April 21) advised the states to stop using COVID-19 rapid testing kits for the time being owing to big variations in their results and added that it would issue an advisory in this regard in the next two days. During a press briefing here, ICMR head scientist Dr R Gangakhedkar said, “The states have been advised to not use the COVID-19 rapid testing kits for two days. A lot of variations are being reported in the results of rapid test kits. The kits will be tested and validated by on-ground teams and we will give advisory in the next two days.”

Also Read: Can Convalescent Plasma Therapy Be Answer To COVID-19?

Dr Gangakhedkar said this step has been taken after receiving a complaint from a state.

The rapid test kits have been distributed to states. Yesterday, we got a complaint from a state that these kits’ results are not satisfactory. Today, we asked three more states and got to know that positive samples are showing a lot of variation – from 6 per cent to 71 per cent. This is not a good thing, he said.

Dr Gangakhedkar informed that ICMR has tested 4,49,810 samples so far.

It is a new disease, in the last three and a half months, science has progressed and developed PCR tests, five vaccines have gone into human trial phase out of 70 vaccine candidates. It has never happened before in case of any other disease, he said.

Can Convalescent Plasma Therapy Be Answer To COVID-19?

Made From Cloth Meant For Employees’ Uniforms, Northern Railways To Deliver Its First Order Of 2,000 Masks