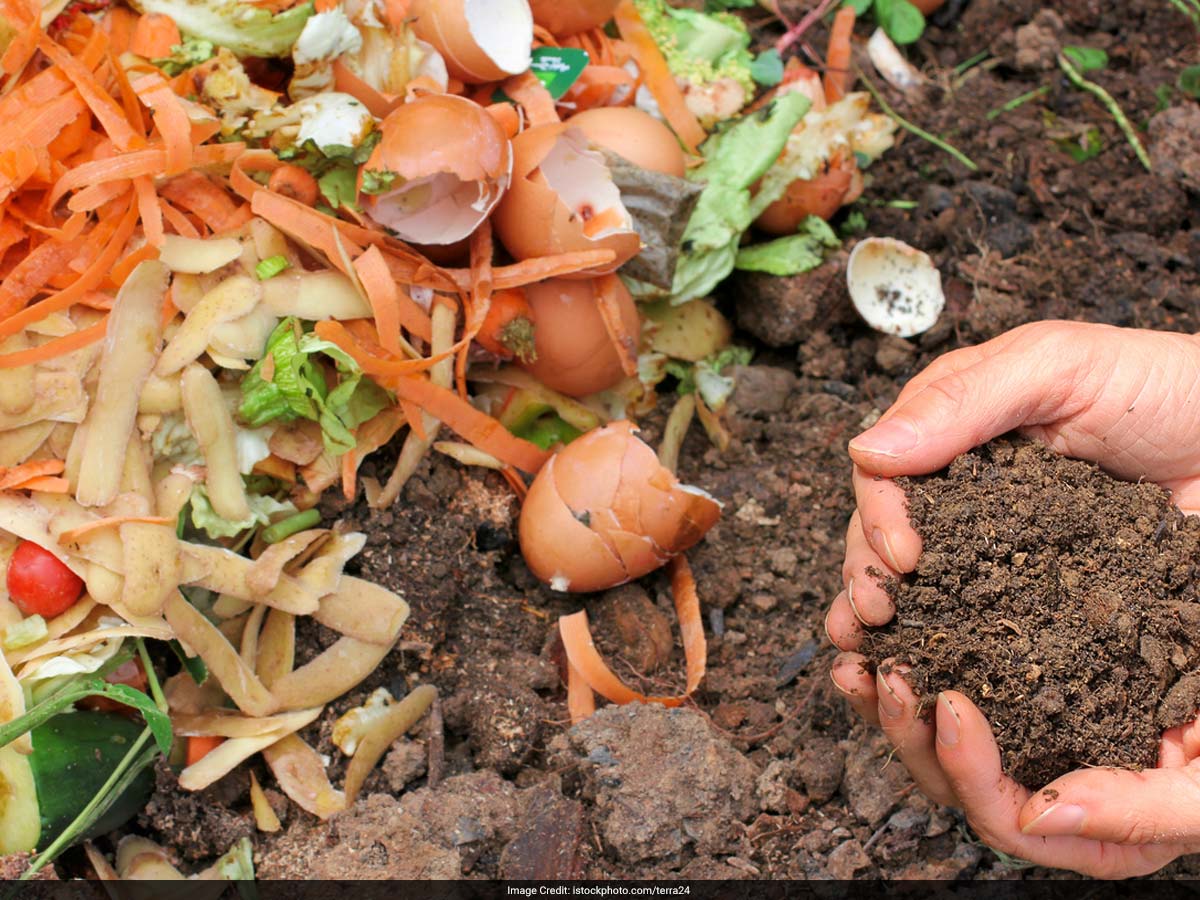 New Delhi: A Parliamentary panel on Tuesday suggested the government to review the progress of the policy on city compost on regular basis and take a time-bound action for effective rollout. The policy on promotion of city compost, implemented since February 2016, aims to incentivise the processing of waste into compost and targets to process 100 per cent of municipal solid waste by October 2019. The policy envisages selling of compost to farmers from Public Sector Uundertaking (PSU) fertiliser companies.

“It has been observed by the committee that the installed capacity to process waste is 10 lakh tonne, whereas compost production at present is around 16,000 tonne per annum,” the Parliamentary Standing Committee on Chemicals and Fertilisers said in a 16th report tabled in the Lok Sabha.

In view of slow progress made in implementation of the policy, the panel recommended the government to “review the progress of the policy on city compost at regular intervals so as to remove hurdles being faced by concerned agencies.”

The panel suggested the government to take “time-bound action” saying that if the policy is implemented in an effective manner, it can achieve the twin benefits – management of waste and improving carbon content in the soil.

On segregation of waste, the committee recommended the government to involve waste collectors and rag pickers from the informal sector and impress upon the state governments to utilise services of unemployed youth. The panel also observed that the centre should take up the issue with state governments to ensure dysfunctional city compost plants are fully operational at the earliest.

It also pitched for involvement of Central Institute of Plastics Engineering and Technology (CIPET), proper marketing of city compost and run multi-media campaign to create awareness among farmers.

As per the government data, total quantity of waste handled in 2014 in urban areas in India was estimated to be 1,69,650 tonnes each day. It means about 62 million tonnes per year, out of which merely 19 per cent is treated.