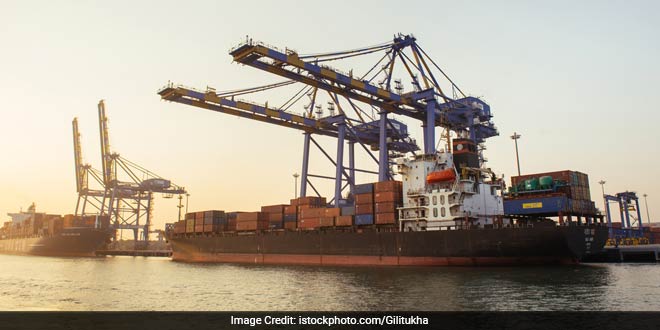 New Delhi: The Haldia port of West Bengal has emerged as the cleanest in a first-ever ranking of all major Indian ports on sanitation parameters, the Shipping Ministry said on Tuesday. The ranking of all 13 Indian ports was conducted by the Quality Council of India (QCI) during the ‘Swachhta Pakhwada’ observed from March 16-31, Shipping Ministry Secretary Rajive Kumar said. “While Haldia and Vizag ports bagged the first and second ranks respectively, almost all ports have achieved the benchmark for cleanliness or are well above it,” Kumar said.

The ranking was based on the efforts made by these ports to address waste generating sources with respect to port operation, office area, township area and the response to incoming ships.

The ‘Swachhta Pakhwada’ was a major sanitation and cleanliness campaign launched by Shipping Minister Nitin Gadakari on March 16.

Kumar said the campaign achieved solarisation of all 193 lighthouses across India. “Clean and green solar energy is now used by the lighthouses.”

Kumar added that emphasis was also laid on setting up of ‘green ports’ for sustainable, environment-friendly, long-term development of ports which will be benchmarked to international standards.

A consultant has already been appointed for this and the tendering process would be completed within one year, he said.

Joint Secretary of the ministry Pravir Krishn said that the sanitation campaign resulted in renovation of 538 toilets and 265 office rooms.

Around 195 km of roads were repaired across major ports and others organisations, 65,498 new trees were planted and 63,696 tonnes of trash was disposed.

The campaign also included digitisation of paper work in the ministry and about 10,000 files have been scanned or weeded out, he said.