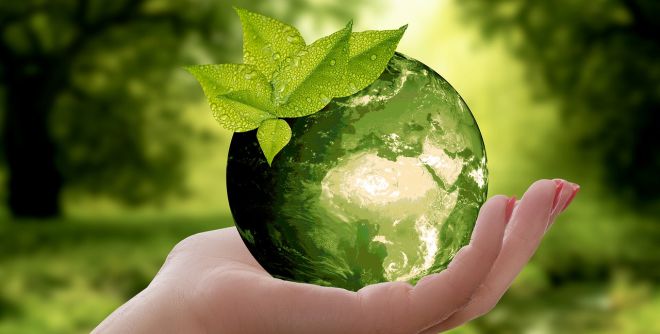 New Delhi: A workplace is a second home for many, a place where they spend 8-9 hours of their productive time. From using paper carelessly to throwing meal leftovers into the dustbin to using disposable plastic items such as coffee/tea glasses, spoons and plates without keeping a count, every individual is responsible for generating a significant amount of waste in their office space. A check on this waste generation can make a significant dent to an otherwise burgeoning crisis which is set to jump 90 per cent, that is a rise of 165 million tonnes by 2030 from the current 62 million tonnes currently.

Here’s how to make India’s workplaces zero-waste and sustainable: 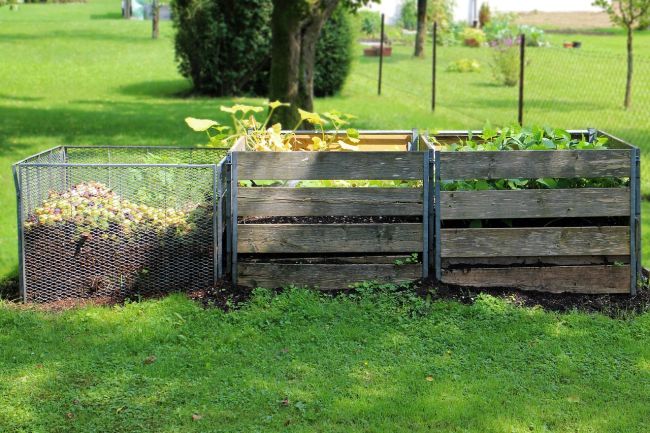 One of waste management’s first step is composting – a process to turn wet waste into manure, which can then be used for the purpose of gardening

One of the busiest spots in any office place is its canteen. As the first step to effective waste management, offices should adopt the practice of composting to convert wet waste into manure. This manure can further be used for gardening purposes inside the office premise.

Today, composting is one of the easiest and best ways to manage the wet or kitchen waste. One can either choose to go for traditional composting option, where waste needs to be added with soil/cow dung on a daily basis, or can simply opt for an automatic composting unit, where one is only responsible for adding waste in a composting unit on a daily basis and the manure will be generated automatically.

As the next step, offices should guide its employee on discarding the leftover food from their plate into the bin meant for wet waste only, which at the end of the day should be emptied in a composting unit.

A leading example of this practice is the Centre for Science and Environment (CSE) office in New Delhi, the office premise in the last 15 years has successfully become waste neutral in its operation. The office premise where food for around 200 people is cooked daily is successfully converted into 18-22 kgs of manure daily. 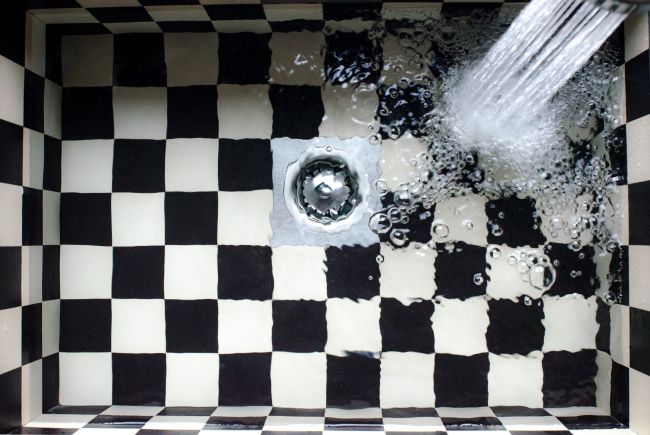 Greywater recycling is simply reusing the wastewater from baths, showers, washing machines, dishwashers and sinks for flushing toilets and irrigating plants. If recycled properly, greywater can save approximately 70 litres of potable water per person in a day.

To set up greywater recycling, offices need to put up a system in place where the greywater from washroom sinks, kitchen sinks, and dishwashers is collected separately, treated and eventually disinfected for reuse.

In CSE’s office, along with food waste, wastewater treatment is also done. The office has set up a wastewater treatment plant in its premise at a cost of Rs 2.5 lakh and is successfully reusing its wastewater to maintain greenery. A similar kind of system has also been installed at the Delhi Jal Board (DJB) office and has been functional since 2015, to treat wastewater in the DJB’s office premises. 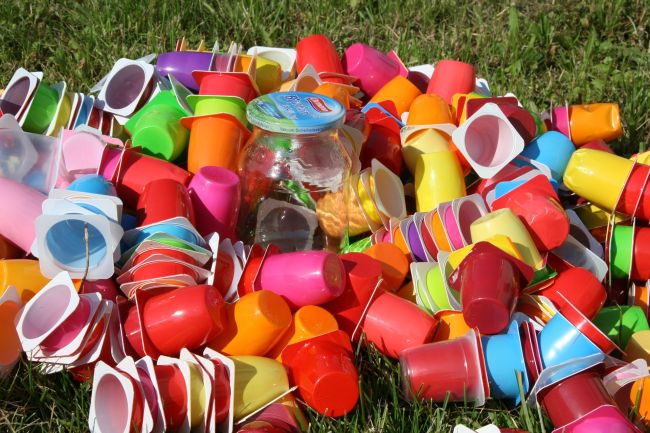 India’s plastic waste contribution is 5.6 million tonnes a year, out of which more than 50% is of single-use plastic waste

One of the basic amenities provided at any workplace is a coffee vending machine or a water cooler, where thousands of single-use disposable glasses are stacked up next to each other. Given that India produces 5.6 million tonnes of plastic waste a year, out of which more than 50% is of single-use plastic waste, a significant difference can be made in India’s offices.

Replace single-use plastic items such as cups, with the reusable ones. So, instead of investing in disposable glasses/cups, the offices should either provide employees with reusable options or simply just have the machines and encourage their employees to bring their own reusable glasses or water bottles.

Recycling The Solid Waste And E-waste – The Only Way Forward 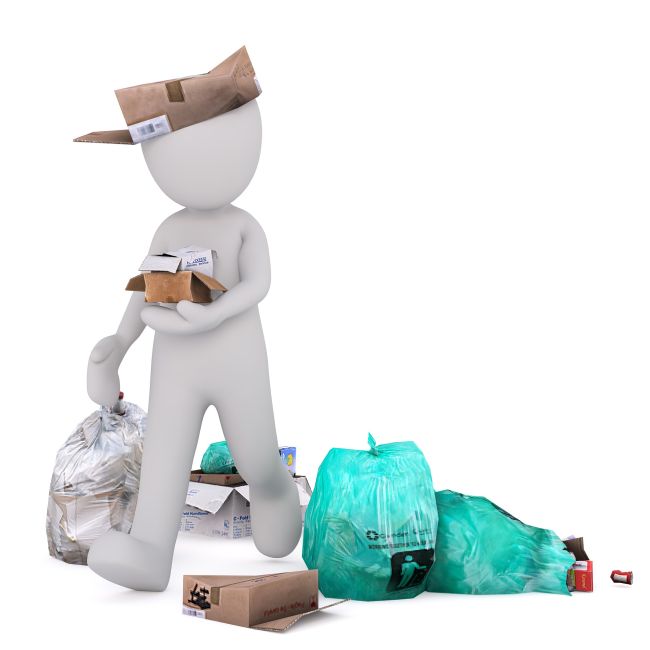 In India, about 31 million tonnes of waste is left untreated and dumped at various landfill sites. To change the grim statistics, offices and individuals should send their dry and e-waste to recycling units for effective waste management.

E-waste and solid waste such as paper waste, plastic and metals, offices produce in a huge quantity. So, instead of gathering the waste altogether and handing it over to the municipality, offices should look around and tie up with the local recycling units and put in a system in place for its collection.

Offices can also invest in Plastic Crushing Machines that are available in the market from a cost price of Rs 50,000. The crushing machines can be placed anywhere in the office premise and employees should be trained to deposit plastic PET bottles in it instead of dropping into a trash bin.

Plastic crushing machines will help in breaking down the plastic into smaller parts which can later be sold to plastic recycling units for making products out of it for employees or clients such as bags, t-shirts, toys and more. 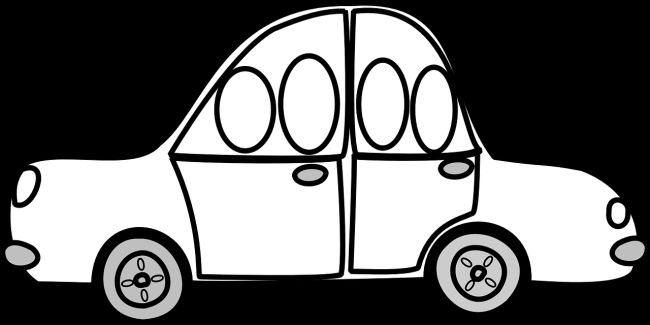 Carpool system can save the planet from excess vehicular pollution

To save the planet from air pollution crisis, offices can make an effective carpool system by helping employees connect with one another for the same.
Carpool system will encourage sharing of the vehicles and as a result, will reduce the vehicular pollution load from the planet. Office administration can work out a system wherein people living in the same area can come together in the same vehicle.