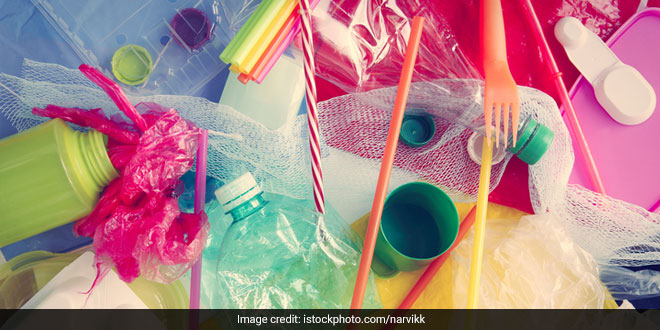 New Delhi: India has always been a maritime civilization and its ancient scriptures and literature talk about the gifts of the oceans, Prime Minister Narendra Modi said on Friday (February 11) and emphasised that the security and prosperity of countries is linked to oceans. In his remarks at the ‘One Ocean Summit’, the Prime Minister said India is committed to eliminating single-use plastic and will be happy to join France in launching a global initiative on single-use plastics.

India has always been a maritime civilisation. Our ancient scriptures and literature talk about the gifts of the Oceans including marine life. Today, our security and prosperity are linked to Oceans, PM Modi said in a video message.

“India supports the French initiative of a High Ambition Coalition on Biodiversity Beyond National Jurisdiction. We hope for a legally binding international treaty this year,” he added.

“I have also directed our Navy to contribute 100 ship-days this year to cleaning plastic waste from the seas. India will be happy to join France in launching a global initiative on single-use plastics,” he added.

One Ocean Summit is being organised by France from February 9 to 11 in cooperation with the United Nations and the World Bank.

The objective of the Summit is to mobilise the international community to take tangible action towards preserving and supporting healthy and sustainable ocean ecosystems.

3rd Covid Dose For All Adults To Be Based On Scientific Need: Centre

Leaving No One Behind: Benzy, A Singer With Autism Who Expresses Herself Through Music