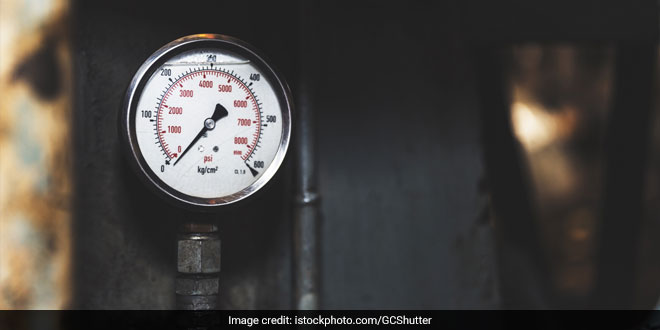 New Delhi: The government expects the nation’s first compressed bio-gas (CBG) plant to become operational within the current quarter of the fiscal, Petroleum Minister Dharmendra Pradhan said on Monday. “We expect the SATAT plan to be working fully inside of the next three months and the first CBG plant to be operational within this quarter itself,” Mr. Pradhan said while launching the Centre’s Sustainable Alternative Towards Affordable Transportation (SATAT) initiative designed to benefit both vehicle users as well as farmers and entrepreneurs.

“Our aim is that the cleaner green fuel CBG replaces LNG (liquefied natural gas) for use in households, as well as in transportation,” he added.
The event organisers, state-run oil marketing companies (OMCs) IOC, BPCL and HPCL, announced the call inviting expression of interest from potential entrepreneurs to set up CBG production plants to market the clean fuel for vehicular use. Under the initiative, CBG plants are proposed to be set up mainly through independent entrepreneurs.
A Petroleum Ministry release said the 1,500-strong compressed natural gas (CNG) stations network in the country currently serve about 32 lakh gas-based vehicles.

The Working Group on Biofuels, set up under the National Policy on Biofuels 2018, is in the process of finalising a pan-India pricing model for compressed bio-gas, it said.

The entrepreneurs would be able to separately market the other by-products from these plants, including bio-manure, carbon-dioxide, etc. to enhance returns on investment.

Noting that OMCs have decided to pay a higher procurement price for CBG than they currently pay for domestic natural gas, Mr. Pradhan asked the state-run companies in oil and gas to jointly devise a production offtake guarantee plan for CBG entrepreneurs.

“At an investment of around Rs. 1.7 lakh crore, this initiative is expected to generate direct employment for 75,000 people and produce 50 million tonnes of bio-manure for crops.”