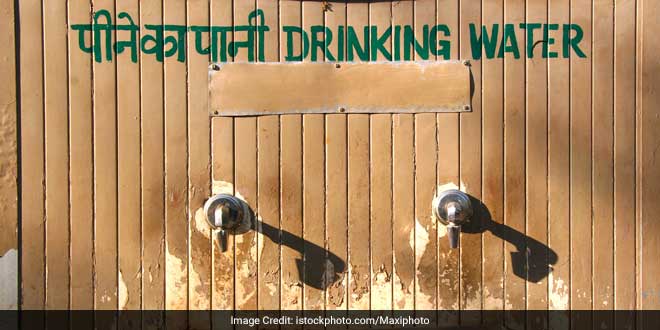 “People across the country would get safe piped drinking water by 2030,” Mr Ahluwalia told reporters at the airport here.

I have been visiting the states which are faced with drinking water and sanitation problems. My visit to Odisha aims at expediting implementation of schemes and programmes, Mr Ahluwalia told reporters at the airport here.

After visiting a village under Angargadia gram panchayat near the state capital, he reviewed the programmes at a meeting with state government officials.

We have achieved the target of 45 per cent in providing toilets to households with no such facility. While only 12 per cent of the households had toilets till 2014, now the rate is 45 per cent, said a state government official.

Odisha government informed the union minister that the state has a target to provide piped water to each gram panchayat by 2019.

FIR Lodged Against Engineer For Transferring Toilet Funds To NGOs