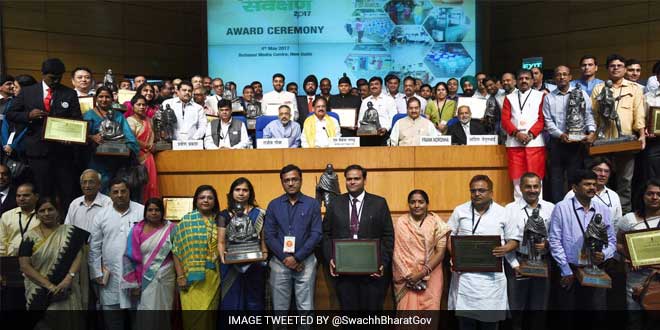 The much awaited results of Swachh Survekshan 2017 are out – Indore in Madhya Pradesh won the crown of India’s cleanest city followed by Bhopal which is also from the same state. The country’s dirtiest city is in Uttar Pradesh which is India’s most populous state – Gonda. The Swachh Survekshan 2017 commissioned by the Ministry of Urban Development surveyed more than 17,500 locations in 434 cities and towns. The mammoth process of accessing the cities based on their sanitation and hygiene index was done by Quality Council of India.

NDTV spoke to the Quality Council of India’s Chairman, Mr. Adil Zainulbhai to get the insights of this massive process which was completed in 35 days.

We had approximately 421 assessors who were out in the ground to do the quality check to understand the impact of Swachh Bharat Abhiyan Mission on ground. The process was simple; each accessor was handed over one tablet each to take photos, audio/video recording which were sent to us real time. A ‘war room’ was set up in Delhi which had additional 50 people in it who were overlooking the progress of the accessors 24×7 for 35 days, said Mr. Zainulbhai while explaining how the rankings were tabulated for Swachh Survekshan 2017.

The certified accessors physically inspected 2,680 residential locations, 2,680 commercial locations and 2,582 commercial and public toilets to do a ground level assessment of sanitation.

The inspection was done during January – February this year with an aim to capture the progress report of Prime Minister Narendra Modi’s mission of Clean India which was launched in 2014. 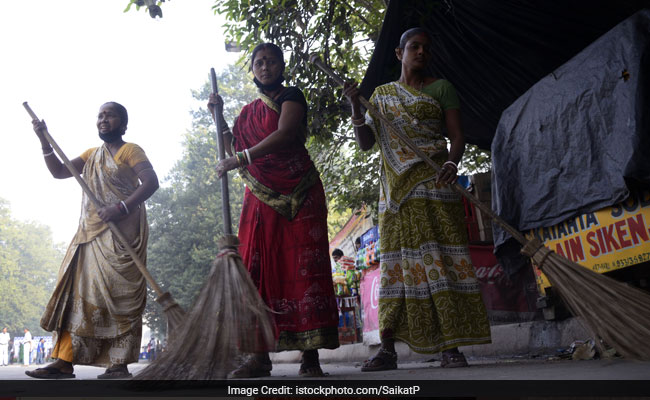 To release Swachh rankings for so many cities, it is a challenge in itself. As accessors we never wanted to show how smoothly the process of Swachh Survekshan went but we desired to display the true picture of Clean India. Aim was to give correct information and data. Every city can show you best spots it has but we went ahead to see the dirtiest as well, in order to know the actual swachh status of the cities, added Mr. Zainulbhai.

How The Swachh Rankings Were Decided

All the accessors had a rating card with them whenever they went on ground to check the progress of swachhta in each of the cities. The rating card had criteria and weightages for different components of sanitation related aspects used for the survey. These include: Solid Waste Management including Door-to-Door collection, processing and disposal of waste and Open Defecation status had a weightage of 45% (900 marks) out of a total of 2,000 marks. Citizen feedback which was given more weightage for the first time had a rating of 30% which is 600 out of the total marks and Independent observation had 25% weightage that is 500 marks.

Checking was done at three levels to confirm the Swachh Rankings – First was the on ground inspection, second was the additional accessors who overlooked the process of the accessors and in case there were any differences between the findings then there was a special audit team to overlook the process, explained Mr. Zainulbhai.

How Far Are We From The Dream Of Swachh India?

When Swachh Bharat Abhiyan was launched India’s sanitation coverage was mere 38 per cent which has now increased to 60.53 per cent. So far the government has constructed more than 3 crore toilets, the mission is to construct roughly 11.1 crore number of toilets by 2019.

Since the inception of Clean India mission in 2014 more than 1,80,000 villages, 130 districts and three states – Sikkim, Himachal Pradesh and Kerala have been declared Open Defecation Free (ODF) and the Government is working towards declaring five more states – Gujarat, Haryana, Punjab, Mizoram and Uttarakhand ODF by the end of this year. 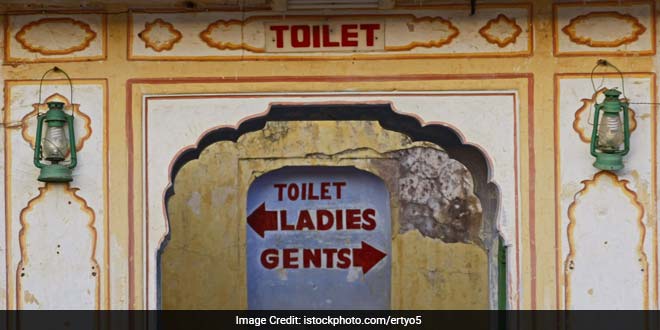 80% of the citizens in this years’ swachh survekshan have said that they have seen an improvement in cleanliness in their cities. It is a win in itself. It was impressive to see physically that so many community and individual toilets have been constructed. We have come so far when it comes to sanitation but we still have a lot to achieve, added Mr. Zainulbhai.

As for the Swachh Survekshan, next year the Ministry of Urban Development plans to extend survey to cover all notified towns and cities in India, that is about 4,041 in total, as opposed to 434 cities covered this year. So the competition to be India’s cleanest city just got tougher.