New Delhi: According to UNICEF India, the country has the largest number of people – that’s a staggering figure of over 564 million people who chose to defecate in the open. About 65 per cent of people in rural areas in India still do not have access to toilets. Though more than 4 crore toilets in rural India have been built within the span of three years of the Swachh Bharat Abhiyan, but the target to go completely open defecation free by October 2019 still looks bleak, as the challenge is to construct more than 7 crore toilets in next two years. Given this the scenario of open defecation, sanitation and hygiene in the country, filmmaker Rakeysh Omprakash Mehra is trying to do his bit in order to fulfill the dream of Clean and Swachh India.

Be it Akshay Kumar-starrer Toilet: Ek Prem Katha or Mr Mehar’s own directorial Mere Pyaare Prime Minister, social satires to educate the masses on the need to eradicate open defecation, seems to be the trend. Apart from making a socially relevant films, the director has also built over 800 toilets in slums across India over the course of last four years. 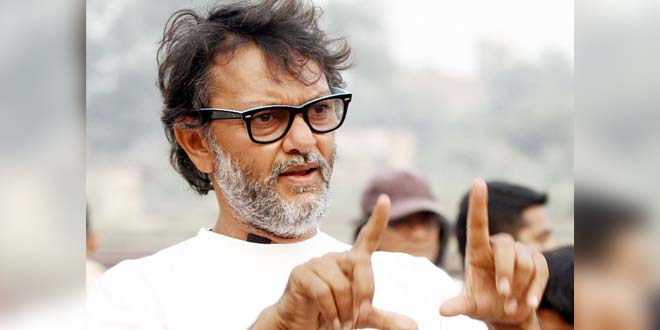 In an interview with IANS, the director said, I really don’t know what these films will do, but they are very timely. The stories are not about toilets. Stories are about human beings. So, I hope that as a human story, ‘Mere Pyaare Prime Minister’ can reach out and touch hearts, and move you in a way which is very positive. I hope it becomes not just a talking point, but awareness. Once there’s awareness, something can be done about it.

The filmmaker also added, “The voice of the film even tells you that rather than making mosques and temples, it’s more important to make toilets.”

Clarifying the thoughts further, the National Award-winning filmmaker said, I am not defying a belief. I don’t believe in mosques and temples. I do believe they are essential to a society and people find their peace of mind and spiritual connect. But, I also feel that the focus of the nation cannot be kept on that. It needs to shift now towards giving social security, social benefits to the people of this country. What I am trying to say is that you can go without going to the mosque or temple for a day or even go without a meal, but you just can’t go without going to the toilet every day. It’s a simple biological fact of life.

The Rang De Basanti and Bhaag Milkha Bhaag director is doing his bit towards the cause, he’s putting his ideas into action and is working with NGO Yuva Unstoppable and is making sure that underprivileged people get the most basic right – an access to toilets. He is also looking after the maintenance of the toilets built by him, till now some 600 schools have been covered and about 200 community toilets hand been constructed in parts of Gujarat, Rajasthan, Karnataka, Maharashtra, Delhi – NCR, Uttar Pradesh and Madhya Pradesh.

And as the famous saying goes, ‘No country is perfect .… one has to work towards making it better,’ the director is simply doing that. Here’s a look into some of the work done by the director when it comes to building toilet for the less privileged: 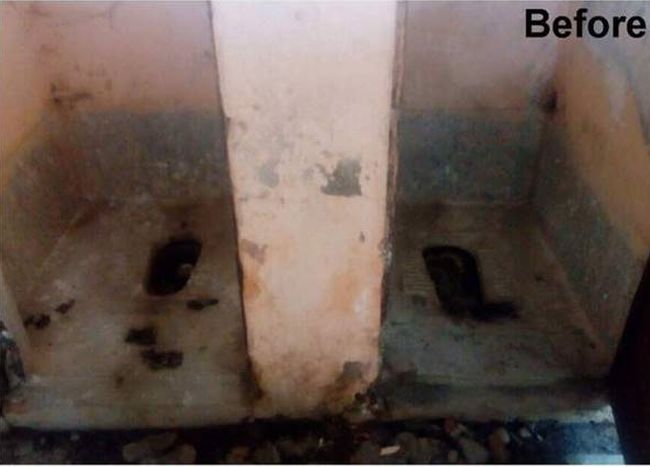 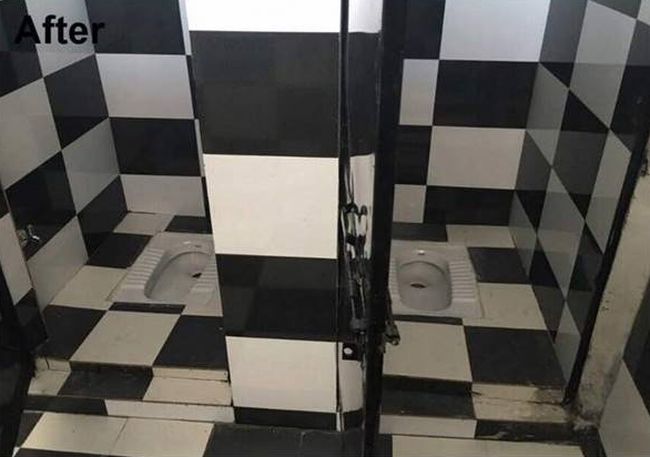 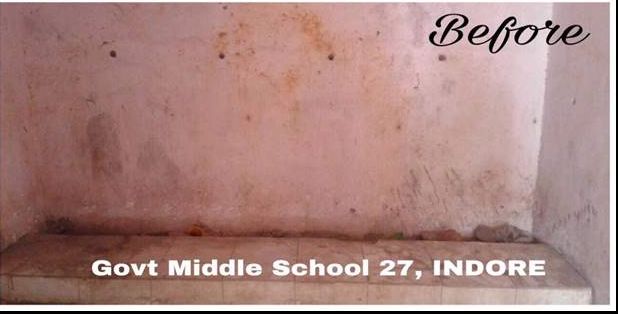 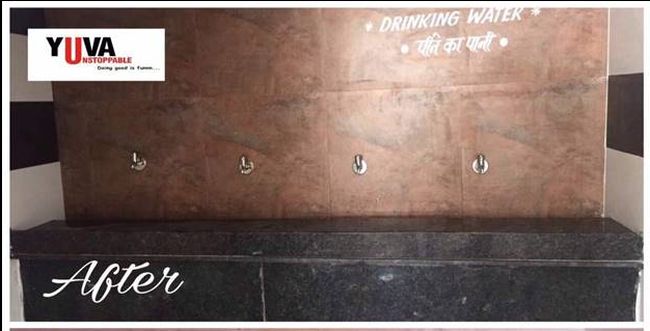