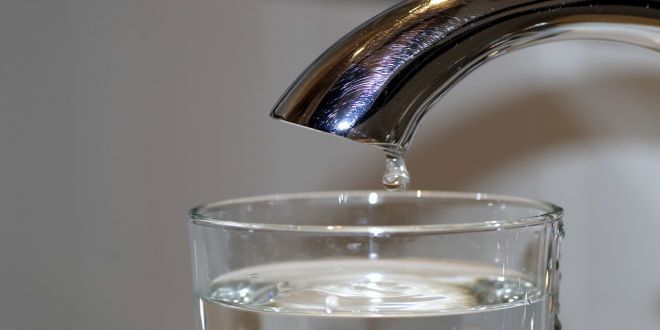 Kochi: India has made significant progress in providing its citizens access to clean water, but is still among the top countries where the highest percentage of population does not have this facility, says a report. The report released to mark World Water Day states that Uganda, Niger, Mozambique, India and Pakistan are among the countries where the highest percentage or largest number of people cannot get clean water within a half-hour round trip.

“Today, 163 million people in India do not have access to clean water, a number which has risen from last year.

This is in part because those who are not able to fetch water within a half hour round trip are no longer counted as having access to water, says WaterAid’s report titled ‘State of the World’s Water 2018: The Water Gap’.

The report says India faces challenges, including climate change, depleting groundwater levels and pollution, in achieving its goal to provide clean water to most of its rural households by 2022.

It (India) is also one of the world’s most-improved nations for reaching the most people with clean water, but faces challenges with falling groundwater levels, drought, demand from agriculture and industry, pollution and poor water resource management, the report said.

It said the challenges would intensify as climate change contributes to more extreme weather shocks.

In November, India restructured its rural water programme with a goal to reach 90 per cent of rural households with piped water by 2022.

The report noted that the world’s two most populous countries, China and India, have also reached the greatest number of people with water since 2000.

India in particular has made water access a major focus.

“India, while still having the most people without clean water, is also near the top of the list for most people reached since 2000 – more than 300 million, or nearly equivalent to the population of the United States,” it says.

The report comes as nations prepare for a July review of the United Nations’ Sustainable Development Goal 6, to deliver water and sanitation to everyone, everywhere by 2030.

According to WaterAid India’s Chief Executive, V K Madhavan, of the 844 million people without access to clean water globally, 163 million are in India.

He says India’s success in providing its citizens with access to clean water will significantly impact the success of global goals.

The government’s goal to provide 90 per cent of rural households with piped water supply by 2022 along with restructuring of the National Rural Drinking Water Programme (NRDWP) is a welcome step towards achieving this goal, Mr Madhavan says.

He also noted that India has provided more than 300 million people with access to clean water in past 15 years, saying it was reason for hope.

With 60 per cent of the world now living in water- stressed areas, WaterAid report has also noted the nations with lowest access to water.

It says Eritrea, Papua New Guinea and Uganda are the three countries with lowest access to clean water close to home, with Uganda a new addition to the list this year at 38 per cent access.

Mozambique ranks fourth in the table of countries making greatest progress in water provision, but it remains 10th in the world for lowest access to water. Its capital city, Maputo, is currently experiencing severe water shortage and is now preparing for rationing.

Cambodia is among the top s10 countries most improved by percentage points, with 75 per cent of people now enjoying clean water close to home, compared to 52 per cent in 2000, it said.

Surface And Groundwater Pollution Are Pushing India Towards A Water Crisis