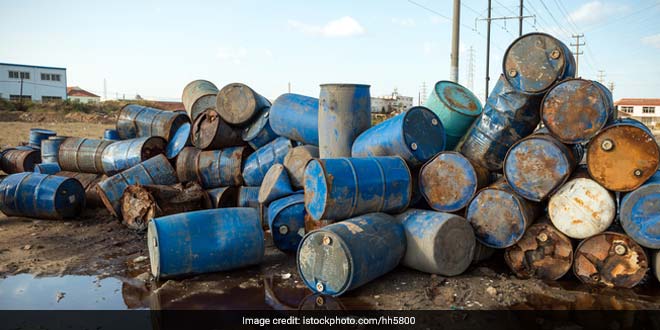 The recurring problem of increasing accumulation of waste in India is a worrisome situation. 1.4 lakh tonnes of waste is generated in India daily, constituting of dry waste, wet waste and plastic waste. While desperate measures are being undertaken to tackle India’s raging waste problem, by introducing waste segregation at source, composting, reusing and recycling, plenty remains to be done in terms of segregating and treating waste properly. In all of this hazardous wastes remain one of the biggest problems in India. A recent joint study by The Associated Chambers of Commerce of India (ASSOCHAM) and PricewaterhouseCoopers (PwC) shows that hazardous wastes in India are mounting at a rate of 2 to 5 per cent per year, a sharp and concerning surge.

The study also states that approximately 10 to 15 per cent of industrial waste in India is hazardous. The Ministry of Environment, Forest and Climate Change defines hazardous waste as any waste which due to its physical, chemical or biological composition is likely to harm health or environment. Various industries in India such as petrochemicals, pharmaceuticals, chemicals, fertilisers and general engineering produce hazardous wastes in considerable quantities.

Hazardous wastes are the worst type of waste products as they are extremely harmful for the environment and cause significant health hazards. Unfortunately, both large and small scale industries have paid barely any attention in treating hazardous wastes properly, resulting in environmental degradation for years, said Rakesh Kumar of National Environmental Engineering Institute.

Hazardous waste is more dangerous for its direct effect on health and environment. The combustible gas methane is a common byproduct of accumulation of hazardous waste, resulting in health diseases such as lung infection, heart diseases, radiation which can cause cancer. Methane is also known to affect waterbodies, rendering them useless due to the accumulation of the gas on the surface. Hazardous waste can also seep through drainage systems to affect drinking water, rendering them poisonous. 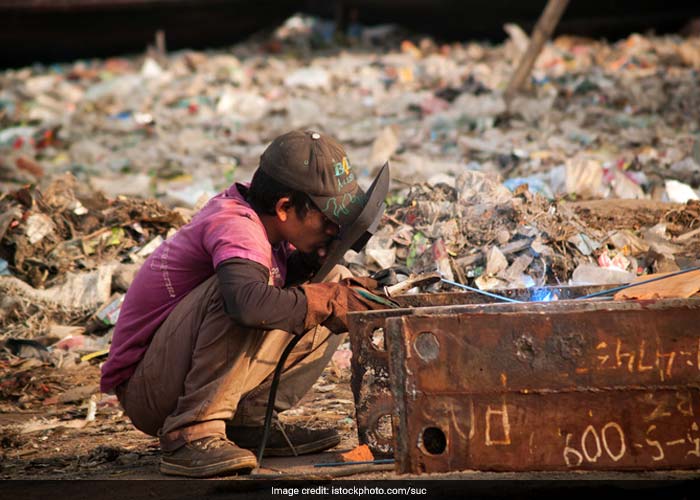 Even simple accumulation of hazardous waste is harmful as it affects the air and water around us. Hazardous waste should be immediately sent for recycling as the longer it accumulates; the more harmful its effects are, said Mr. Kumar.

Though waste as a whole is a problematic chapter for India, hazardous waste in particular is an area of concern. In February 2017, the Supreme Court pulled up the Union Government for intake of waste from other countries for re-processing and recycling and allowing it to be dumped in India’s landfills, compromising citizens’ health and the environment. Earlier, following the revamped Hazardous and Other Wastes (Management and Transboundary Movement) Rules, 2016, India had banned the import of solid plastic waste, edible fats, animal oils and household waste so that these items are not imported and add to India’s already existing waste woes.

The revamped laws of 2016 clearly state that owners of hazardous waste disposal facilities are liable to pay financial penalties if the rules of transportation, storage and recycling of such waste are not complied with, and may even be imprisoned due to negligence. The rules also specifically direct the state governments to identify spots for construction of waste treatment plants specifically to treat hazardous waste. But till now, no new waste treatment plant with regard to hazardous waste treatment has been built since the new rules came into effect. Only 17 disposal facilities with both secured landfills and scientific incinerators exist in India. Many states like Karnataka, Kerala, Punjab and Orissa don’t have such a disposal mechanism for hazardous waste. 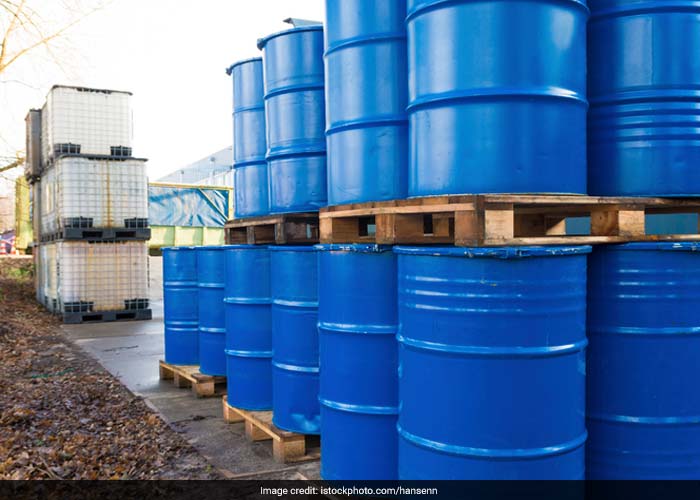 Safe transportation and storage of hazardous waste should be prioritised

With the banning on import of solid plastic waste India has already taken a positive step to ensure that no hazardous waste lands up on its shores from foreign countries. The revamped Hazardous Waste Management Rules of 2016 has set guidelines to ensure prevention, minimisation, recycling and safe disposal of hazardous waste. The rules also require State governments to allocate lands for recycling sheds for hazardous waste, ensure proper registration, skill development, equipment supply and payment for workers engaged in the collection of hazardous waste, and for setting up of monitoring agencies to check the production and recycling of hazardous waste from each state.

The responsibilities given to state governments under the revamped rules have the ability to alter the hazardous waste scenario in India. If duly followed, these rules can ensure that from production to recycling, the whole chain of hazardous waste becomes regularised and monitored effectively. Effectiveness of the state governments will also ensure that work progresses more smoothly, said Mr. Akolkar.

While waste management has gained considerable attention due to it being one of Swachh Bharat Abhiyan’s primary objectives, changes with regard to handling of hazardous waste is yet to be reflected. Overflowing landfills and disregard for the rules continues to be problems in handling hazardous waste. India must up its waste recycling percentage from a mere 5 per cent to much more in order to stem the environmental and health risks India’s stagnant garbage mounds pose. India can also take a cue from countries like Sweden and Estonia, which have introduced special trucks for collection of hazardous waste, taking it straight to waste management plants. A similar mechanism in India could see segregation of hazardous waste from other types right at source, ensuring due treatment of hazardous waste.

Trash To Toilets: At 11 He Came Up With The Idea Of Making Bricks From Waste. At 23, He Is Making It A Reality