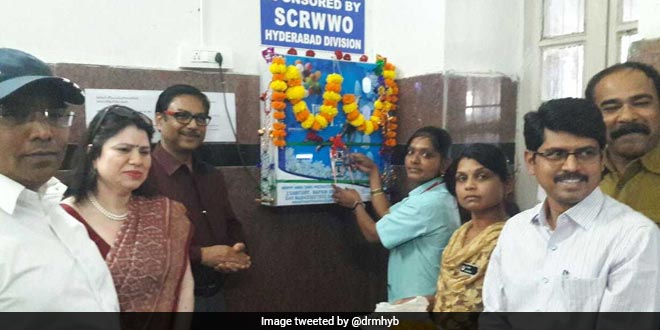 Andhra Pradesh’s Vizianagaram All Set To Become Open Defecation Free Before March 31, Thanks To Its Swachh Bharat Monitoring Cell