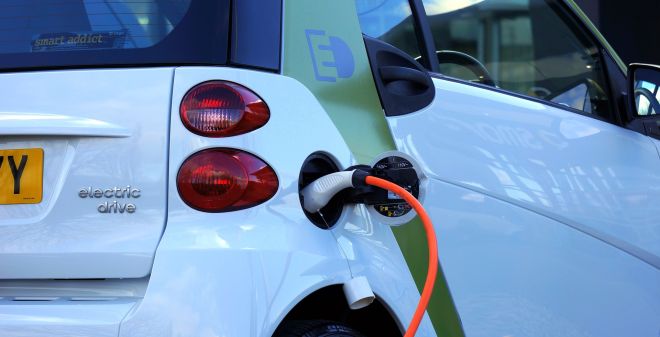 New Delhi: In an attempt to tackle increasing pollution levels in Karnataka, the government is taking a big step – under the Central government’s Fame (Faster Adoption and Manufacturing of (Hybrid and) Electric Vehicles) India subsidised scheme, the state will purchase 640 electric vehicles that will run across the state and serve as public transport. Forty of these will be buses, 100 will be cars, and 500 will be three-wheelers. This green step has been taken in a bid to protect the environment from the adverse effects of air pollution and bring down vehicular pollution in the state, especially in Bengaluru.

We have received approval from the Department of Heavy Industries to purchase the electric vehicles under the National Electricity Mobility Mission of the Central government’s Fame India scheme, says the official statement.

The government department is also giving subsidy up to 60% under the scheme with funds to set up adequate infrastructure to charge the vehicles across Bengaluru.

FAME (Faster Adoption and Manufacturing of (Hybrid and) Electric Vehicles) India policy was launched in 2015 to promote eco-friendly vehicles across the country by providing fiscal and monetary incentives for adoption and market creation of both hybrid and electric technologies vehicles. The scheme also incentivises all vehicle segments, including two-wheeler, three- wheeler auto, four-wheeler vehicles, light commercial vehicles and buses.

While rest of the states and cities continue to suffer with air pollution – Karnataka shows the way. Karnataka is one of the first states in the country to announce a policy for electric vehicles – ‘Electric Vehicle and Energy Storage Policy 2017’ in order to save environment.

Under the policy, electric vehicle owners are exempted from paying road taxes.