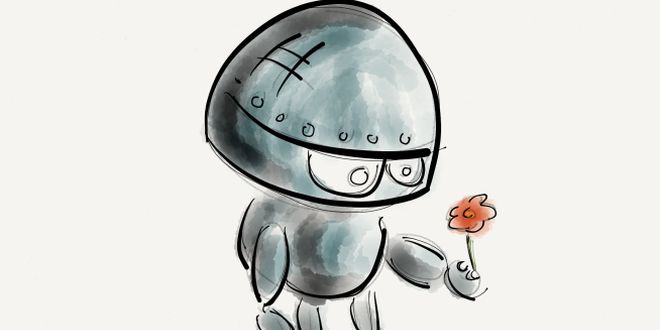 New Delhi: In 2017, 39 deaths were recorded in 100 days because of manual scavenging. This is despite the Employment of Manual Scavenging and Construction of Dry Latrines (Prohibition) Act in 1993 that clearly states that the practice of Manual Scavenging is banned in India. According to the Supreme Court verdict in this regard, cleaning of toilets, drainage and septic tanks and clearing of human excreta from railway tracks or any other open space would come under ‘manual scavenging’. But, in reality the derogatory practice is still being followed in different parts of India. Now one of India’s progressive states, Kerala has decided to put an end to the age-old practice of manual scavenging. The state will launch ‘Bandicoots’ (special robots) in March this year during the Attukal Pongala festival in Thiruvananthapuram.

Also Read: Concerned By The Waste Disposal Methods, This Man From Kerala Is Showing India How It Can Tackle Its Growing Garbage Crisis

The robots have four limbs and come with a bucket attached to a spider web looking extension. These can go inside the manhole, scoop out waste and collect it in a bucket. It comes with a screen, a camera, WiFi and Bluetooth.

It has been developed by a startup firm Genrobotics.

The Kerala Water Authority (KWA) and Kerala Startup Mission (KSUM) have signed a MoU for transfer of technology and products, including use of the robots for the purpose of ending manual scavenging.

KSUM had funded for the project by Genrobotics, which conducted a field study to find a solution for manual scavenging.

Last year, the state government in an official statement said that the state has kept Rs. 10 crore aside for total automation of manual scavenging and the rehabilitation of the employees.

Prime Minister Narendra Modi has also promised to eradicate manual scavenging by 2019, but the ground reality highlights how difficult it is to fulfill this dream. Like in terms of literacy and other social indicators, Kerala may end up leading the way in ending manual scavenging.