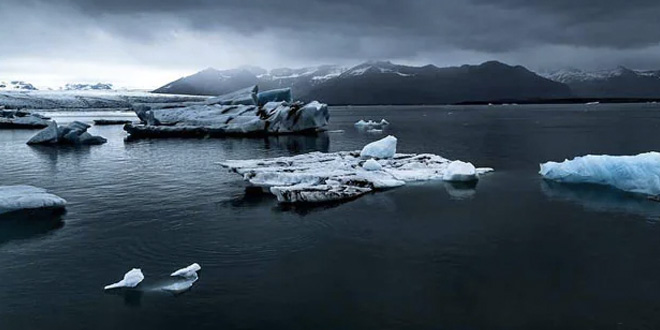 New Delhi: The United Nations Intergovernmental Panel on Climate Change (IPCC) warned the world on Monday (August 9) that global warming is dangerously close to being out of control and humans are to be blamed for it. In its report titled ‘Climate Change 2021: The Physical Science Basis’, IPCC, of which India is one of the 195 members, said that scientists are observing changes in the Earth’s climate in every region and across the whole climate system. It flagged that some of the changes such as continued sea-level rise are irreversible over thousands of years.

Calling the IPCC’s report as a “code red for humanity”, the UN Secretary-General Antonio Guterres said,

If we combine forces now, we can avert climate catastrophe. But, as today’s report makes clear, there is no time for delay and no room for excuses. I count on government leaders and all stakeholders to ensure COP26 (2021 United Nations Climate Change Conference to be held in the city of Glasgow, UK from 31 October to 12 November 2021) is a success.

Here are 10 key takeaways from the IPCC’s Climate Change 2021 report:

Commenting on the findings of the IPCC report, Sunita Narain, Director General of Centre for Science and Environment (CSE), a Delhi based non-governmental think thank working on environmental issues said,

There are no ‘maybes’ anymore – the threat is real; dangers are imminent, and the future is catastrophic. This message from the report of the Intergovernmental Panel on Climate Change (IPCC) confirms what we already know and can see in the world around us – from wildfires because of extreme heat and moisture loss; to devastating floods because of extreme rain events; and tropical cyclones because of the changing temperatures between the sea and land surface. The future is here, and it should worry us enormously. Indeed, this report, coming as it is from the normally conventional and conformist world of buttoned-up scientists, should scare us into action—real and meaningful. We can no longer lose time in prevarication or in finding new excuses not to act—including empty promises of net zero by 2050.

Global Eradication Of COVID-19 More Feasible Than For Polio: Analysis