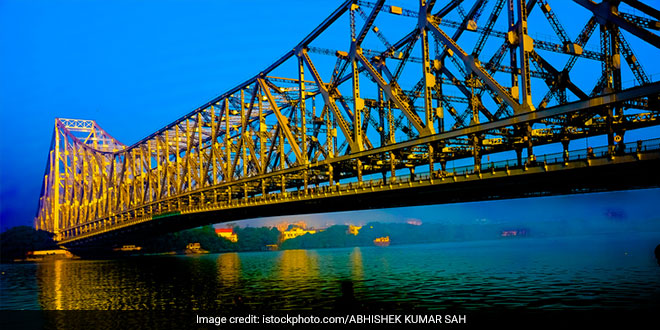 As advised by the National Green Tribunal and the Central Pollution Control Board (CPCB), shifting to automatic real time monitoring is the future. WBPCB has identified locations for adding five more automatic monitoring stations across Kolkata by March.

There are two existing automatic and 17 manual stations in Kolkata, he said on the sidelines of a programme organised by environmental groups, Climate Trends and Legal Initiative for Forests and Environment (LIFE).

In West Bengal, there are eight automatic air quality monitoring stations and around 75 manual stations including that in Kolkata.

Data from January 1 till February 24 recorded no “good” air quality days in Kolkata, and only one “satisfactory” day across all four monitors, according to the findings released on Thursday.

The eastern metropolis is one of the 102 non-attainment cities listed under the National Clean Air Programme, though it does not specify any fossil fuel consumption cap or reduction targets, experts said.

Climate Trends’ Director Aarti Khosla said only 57 cities have real time monitoring stations in the country, while the others have manual ones, which doesn’t make data easily accessible for public consumption.

While low-cost monitors are not a replacement for regulatory grade CPCB and state PCB monitors, these devices have helped democratise the data to start a public debate on rising threat of air pollution in many cities in India, she said.

Mr. Rudra said the WBPCB is planning to provide a toll-free number for citizens to lodge complaints regarding environmental pollution and for which, the board is planning to hire a call centre.

Apart from air pollution, the board is taking stringent measures to curb noise pollution, including a ban on DJ sound systems in the open, he added.