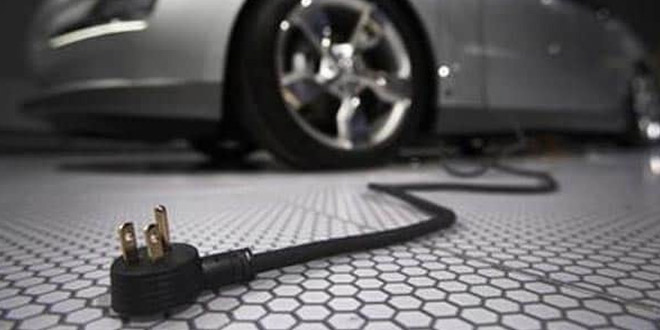 New Delhi: To give a push to the electric vehicle manufacturing and adoption in the country the government has allocated Rs. 10,000 crore to be spent over three years starting from April 1, 2019. The allocation is part of the much awaited second phase of the incentive scheme for electric vehicles (EVs) under the Faster Adoption and Manufacturing of Hybrid and Electric Vehicles (or FAME II) which finally got a cabinet nod on Thursday. The outlay of Rs 10,000 crore is eleven times more than the outlay of FAME I which was Rs. 895 crore. This significant increase in the outlay, according to automobile industry players, shows that electric and hybrid vehicles are gaining much-needed momentum in the country.

FAME was launched by the Ministry of Heavy Industries and Public Enterprises (MoHIPE) in 2015 with a vision that 30 per cent of the automobiles sold in India will be electric by 2030. It aims at promoting cleaner mobility alternatives and reducing the country’s dependency on imported fossil fuels and cut down vehicular emissions which is a huge contributor to air pollution. Phase I (FAME I) was initially launched for a period of two years but got extended multiple times and faced many policy revisions in the last four years.

Currently, India has a little over 1.2 lakh units of electric vehicles (excluding the unregistered e-rickshaws) which make up for less than one per cent of the total vehicles on the road. The country has set a target of having 15 per cent of total vehicles on road as electric by 2024. The latest proposal which finally received approval from of the Union Cabinet Committee On Economic Affairs (CCEA) chaired by the Prime Minister Narendra Modi on Thursday comes a month after the Interim Budget presented by stand-in Finance Minister Piyush Goyal who declared electric mobility as one of the ten guiding principles for India’s Development Vision 2030.

Here are five things to know about the recently launched FAME II which aims to address the issue of environmental pollution and fuel dependency: