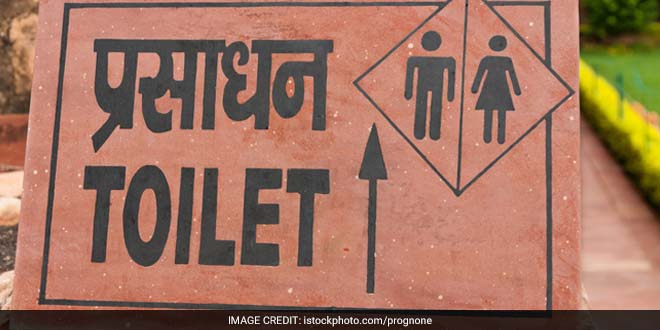 The minister said that the state government had identified 50 targets during the Swarna Jayanti year which would provide the roadmap for overall development of the state.

Earlier, the Mahotsav started on low key note in the view of the demise of Tamil Nadu Chief Minister J Jayalalithaa as otherwise grand celebrations and cultural events were scheduled.

During the Mahotsav, 18,000 students would recite the Ashtadash Shaloki Gita together at the theme park setting a world record.

Similarly, with a view to spreading the eternal message of Gita to the world community, global chanting of Shrimad Bhagvad Gita would be held from 6 pm to 6:15 pm on Gita Jayanti Day before the final deepdan ceremony at Brahamsarovar in Kurukshetra.

Mr Khattar said that while on one hand the state government was persistently working to ensure a bright future of the state, on the other hand, they take pride on their glorious history.

Since Saraswati river is a symbol of faith and belief, the state government has constituted Saraswati Heritage Development Board for rejuvenation, conservation and research on this mythical river.

He said that the roadmap for Krishna Circuit had been prepared to develop this holy land as a world class tourist destination.

Under this project, a sum of about Rs 100 crore would be spent on the development and beautification of Sanhit Sarover, Ameen Kund, Narkatari, Brahamsarover and Jyotisar.

Besides, a 3D multimedia show based on different topics of Mahabharata, a grand statue of Lord Krishna and a theme park complex depicting the 48 kos areas, would also be developed.

During the Swarna Jayanti year, various new schemes were being implemented for the welfare of farmers, labourers, youth, women and others.

Under the Beti Bachao-Beti Padhao programme, the average sex ratio at birth in the state is over 900.

He said that with a view to ensuring corruption-free administration, the state government had implemented various e-services in the state. The CM Window set up for redressal of people’s grievances has proved to be very effective.

The CM Web Portal is working as a bridge between the government and the people.

Women With No Access To Toilets Prone To Rape: Study