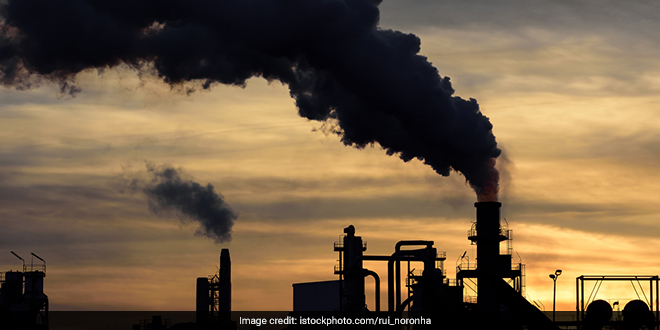 COP27: India said that meeting the long term goal of the Paris Agreement "requires phase down of all fossil fuels"

New Delhi: As negotiators from 194 parties started working out a draft cover text at the UN climate summit in Egypt, India on Saturday (November 12) proposed that the talks wrap up with a decision to “phase down all fossil fuels” including oil and gas, sources said. “Natural gas and oil also lead to emission of greenhouse gases. Making only one fuel the villain is not right,” a source in the Indian delegation attending the climate talks told PTI. Indian negotiators told the Egyptian COP27 presidency of climate talks that the basic principles of common but differentiated responsibilities, equity, and nationally determined nature of climate commitments under the Paris Agreement “need to be strongly emphasised in the cover decision text”.

Citing the Sixth Assessment Report of the Intergovernmental Panel on Climate Change, India said that meeting the long term goal of the Paris Agreement “requires phase down of all fossil fuels”.

“Selective singling out of sources of emissions, for either labelling them more harmful, or labelling them ‘green and sustainable’ even when they are sources of greenhouse gases, has no basis in the best available science,” the Indian side said.

Cover decision negotiations started on Saturday with the countries proposing what they would like to be included in the final deal.

The negotiations at UN climate summit last year (COP26) at Glasgow had ended with an agreement on phasing down the unabated use of coal instead of phasing out.

Also Read: Health Must Be Front, Centre In COP27 Climate Change Talks: WHO