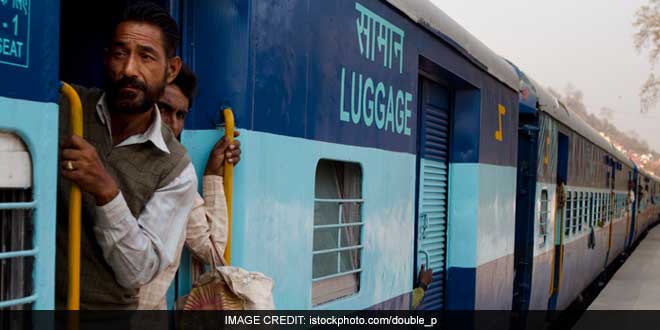 New Delhi: The government on Wednesday said over 340 major railway stations across the country have been provided with CCTV cameras for round-the-clock surveillance by Railway Protection Force (RPF).

Minister of State for Railways Rajen Gohain said in a written reply to a question in the Lok Sabha,”instructions were issued by Railway Board during July 2014 to all zonal railways for extending the use of CCTVs to monitor cleanliness in such stations”.

He added: “In order to further emphasise the use of CCTVs for monitoring cleanliness, detailed implementation guidelines have been issued by Railway Board to all zonal railways in May 2016.”